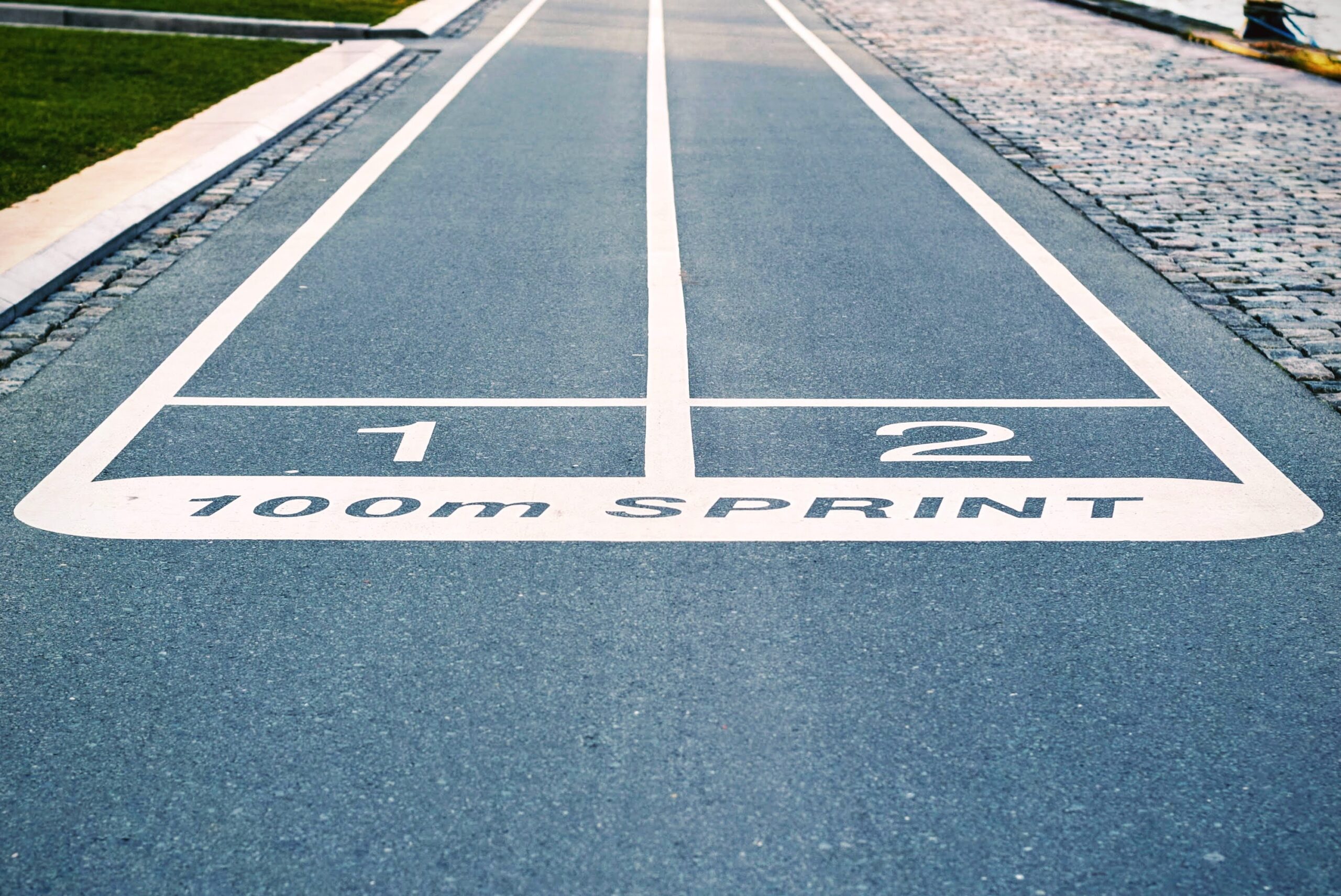 For the past year, we’ve been hearing and talking a lot about the DSA – The Digital Services Act. Not everyone will have followed that, in parallel, the European Commission was reviewing competition rules for the digital economy. Now the fruits of this labour will be presented. On to the stage comes the DMA – the Digital Markets Act.

What is the DMA?

The Digital Market Act is a legislation in the pipeline which will be published alongside the DSA. Its objective will be to establish ex-ante rules for what the Commission defines as “gatekeeper platforms” based on a wide set of characteristics ranging from wide geographic coverage to a large user base.

What are the so-called gatekeeper platforms?

Gatekeeper platforms refer to platforms that are unavoidable intermediaries for business users or other platforms to access digital markets and reach out to consumers in the EU. These so-called gatekeeper platforms are, according to the Commission, restricting competition in the digital markets by using “unfair practices”. One of the practices pointed out in the so-called blacklists by the Commission is when a large platform would favour its own service when it has a dual role of being both the intermediary of a service and a competitor to a business user of this same service.

How does this impact startup ecosystem?

Startups have the ambition to be giants from day one. Our research has shown that startups are really interconnected with other market players.  A startup is founded with the purpose of offering new services or products that will challenge established market players.

The Digital Market Acts has the potential to open more doors to innovation by establishing clear and updated rules for competition within European digital markets. However, these new rules should not dissuade startups from starting or scaling up in the EU in the first place.

As we have said many times, the platform economy is highly interconnected. Today, more than ever, platforms in Europe are flourishing (around 12,000). Platform startups rely on the bigger platforms to start their business rapidly and to reach out easily to consumers. For example, business users reach consumers directly via marketplace platforms. Online platforms enable the democratisation of entrepreneurship – startups use the services or products of other platforms to advertise their products, work on their services and deliver qualitative user – centric solutions for their consumers. This has allowed startups to reach more markets and be more competitive.

Any new rules on competition in the digital markets should not prevent them from using these services and a great equalizer for early stage startups. Changing this would inadvertently affect the possibility for new innovative ideas to enter the markets and would result in less choice for consumers.

The legislative proposal is scheduled for 15 December, on the same day as DSA. After the release of the proposal, the European Parliament and the Council of the EU will give their opinion on the text, which will be then discussed between the 3 institutions until an agreement is reached.

To preserve the successful, colourful and open platform economy that we all benefit from, it will be key for European policy makers to keep in mind the added value that the platform economy has brought to entrepreneurship. It will be important for the Commission to be specific and determine where there are so-called “systemic issues” in the digital markets that are preventing competition and where there will be a need for targeted intervention. Startups need giants to disrupt, competitors to outperform, users to love, who consume and co-create. The right frameworks will put them on an equal footing with legacy industries.

Previous post Webinar: Digital health innovation & startups during COVID-19 and beyond
Next post What do startups think of the Data Governance Act?