From Zero to Hero or Europe’s Mighty App Economy: Part I Utility Apps

Europe has long stood in America’s shadows when it comes to basking in the tech spotlight, but that’s all quickly changing. Indeed, the European app economy is booming and already leading in many ways. From e-commerce in Germany to games in Finland, Europe is giving rise to some of the most impressive players for both Android and iOS. Buckle up and enjoy the ride 🙂

As announced earlier, let’s take a look at six zero-to-hero European apps that are making people’s hectic lives easier and proving that Europe deserves its fair share in the mobile spotlight.

acasa app Splittable may be based in London – still the largest app economy hub in Europe – but its reach extends to 45 countries. That’s because it’s eliminating a major source of distress that knows no borders: flatshare money squabbles. The app caters to flatmates and couples who are looking to easily track and split household expenses. Despite the existence of apple pay, google wallet and others, we see vivid innovation in the space of bill-splitting. It’s not for payments, rather for the organisational aspects of co-living.

The changing dynamics in young people’s living habits have given rise to unexpected opportunities and traction for acasa.  “We’ve seen an increasing number of couples using the apps,” said co-founder Vasanth Subramanian. “We think this is due to the fact that high rental prices drive couples to move in together at a younger age than ever before. Rather than going through the hassles of opening a shared bank account, many of them prefer to use Splittable.”

In 2014-2015, before turning one year old, the company raised over £1 million and it now boasts a user base in the tens of thousands.

The explosion of the FinTech sector in 2015 brought countless apps to our attention, but only a few key players managed to outgrow the hype. Among them is Transferwise, the Estonian startup that facilitates low-cost and simple money transfers overseas – an undeniably useful service.

In just a couple years, the Transferwise team grew from 40 employees to 400. The company has cited its bold mission, employee autonomy, and strategic KPI selection as key reasons for its growth. It is now on track for profitability and £100 million in revenue this year.

Todoist’s mission is simple: to allow people to accomplish more, every day. Bosnian-born CEO and founder Amir Salihefendic founded the company in Portugal and has grown its very international team from there.

Todoist has seized golden opportunities within the last several years to earn more users and gain increased visibility. It not only developed a tool that allows people to import tasks from other popular task management platforms, but it anticipated the aforementioned acquisition of Wunderlist and consequently lured in valuable customers. It is striking to see how an acquisition in one space further spurs the creation of new startups in the same and similar spaces.

Productivity for small business retailers often means optimising their transactional processes and keeping operations lean. Mobile credit card payments app iZettle has quickly become the holy grail for small retailers looking to have payment functionality on the go. Founded in Sweden, iZettle has developed technology that allows any smartphone to process credit and debit card transactions. A customer inserts his or her card into the iZettle reader, enters their pin, and the payment is completed.

iZettle’s growth rate of approximately 1,000 new customers every day is impressive; CEO and co-founder Jacob de Geer has said that both good timing and Sweden’s affinity for innovation have allowed for this prosperity. In 2015, 80% of all retail payments in Sweden were made by card, compared to 45% in the US. iZettle is contributing to the cashless revolution with continued additions to its product, and strives to remain on top in a competitive financial services market.

Although the space of note taking seems to be dominated by Evernote and any.do, the space attracts a lot of innovation despite the attempts by the big players like Google (Keep), Microsoft (One Note) and others to succeed in this space. Simplenote’s developers are striving (and succeeding) to democratise and compete within this space. Simplenote is part of the Automattic distributed company which, with less than 600 developers across 54 countries, since 2010 offers a simpler and friendlier alternative to built-in apps and market leaders.  With regard to Google’s Keep for example, Simplenote is considered No 2 on Android and ranking better on other platforms and in comparison to Evernote. Who would have thought!

HelloFresh might just be Europe’s best solution for those who find it difficult to stick with their weekly cooking routines. The recipe and ingredient delivery service certainly can’t be overlooked in the productivity department, as it now helps more than 850,000 customers in three continents to whip up quick, delicious, healthy meals without the need for grocery lists and tedious shopping trips.

The Berlin-headquartered company recently topped the Financial Times’ list of Europe’s fastest growing businesses, thanks largely in part to rigorous marketing and geographical expansion. It quickly outgrew its bicycle courier strategy and now relies on express mail to deliver its food boxes.

CEO Dominik Richter has led his team through major growing pains, all for good result. “Nobody planned that this would be a multibillion dollar company,” he said. “The development we went through in five years is what a normal company undergoes in 20.”

Now more than ever, Europe is providing the fertile grounds for viable app development. So grab your smartphone, get downloading, and keep your eyes peeled for our next batch of European success stories. 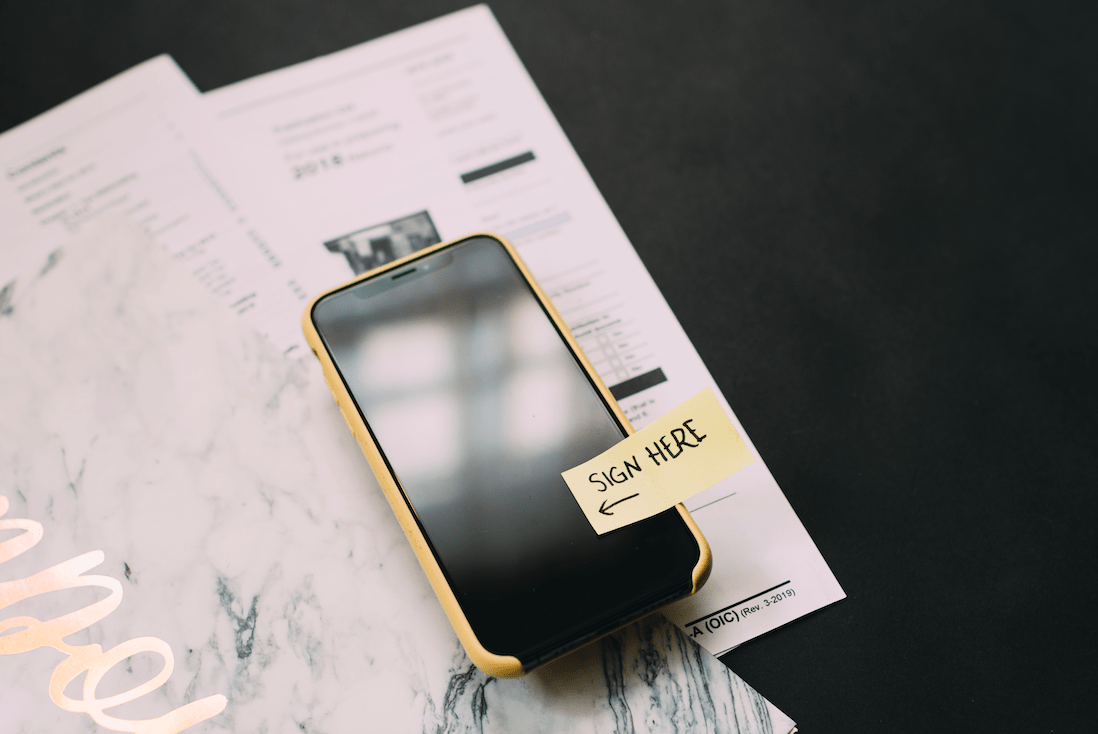 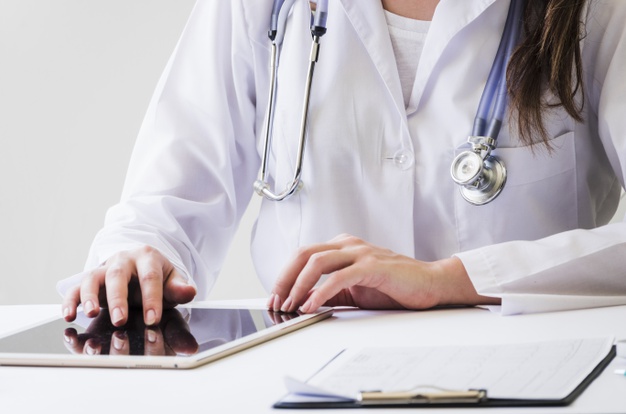 Health apps by prescription: the need for a common European approach 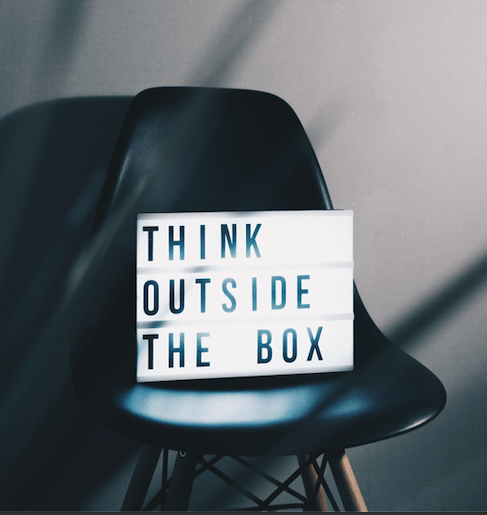