Case in point: PSI Hearing Shows That Startups Belong at the Policy Table

Case in point: PSI Hearing Shows That Startups Belong at the Policy Table

Startups like straight talk: If there’s a problem, flag it and fix it. In Brussels, things are sometimes less straightforward. At a recent public hearing on the reuse of public sector information (PSI) stakeholders gave rosie introductions on how good open data is for everyone, before finding themselves listing more reasons for not sharing open data. We take pleasure in challenging some of these arguments by sharing some candid reflections, showing why startups need a seat at the policy table.

Previously we crowd-sourced our members to come up with a straight-forward response to the review of the directive on the re-use of public information. Here’s an excerpt:

“To harness the opportunities that innovative data use offers, it is important that is made available to those who innovate. Especially public sector data should be a good example and thereby lead the charge towards a European Data Economy. “

There are three paths through which open PSI can support innovation. Firstly, by spawning startups or other collaborative projects (research centres, universities), the sector itself could be improved (eg. made safer or more efficient). Secondly, it can lead to healthy competition for the sector in question, which ultimately leads to more consumer choice and improved services. Lastly, it can cross-pollinate to other sectors, opening up entirely new areas of research and business.

Oppositely, how can those commissioning or collecting data for public good or using public funds assume that data will only be useful for this one purpose for all eternity?  Combining data on cellphone usage with cancer diagnostics can help determine if there is a possible causality between the two. This not only in the interest of both data originators – it serves many more sectors and foremostly the public interest. By combining such datasets we do not only increase the public benefit and government spending (hence increasing efficiency), we also leave the original purposefully preserved.

Hearing some of the organisations sitting on unused data streams arguing against sharing doesn’t only seem paradox, it questions their role in serving a public good. We’ve taken the liberty of quoting some of the arguments below and couldn’t resist replying to them:

1. “Let’s also not forget that public transport is a usual target of terrorism…and that open data must not blindly arm killers.” Unfortunately, terrorism was brought up at least four times during the hearing. In political terms, it is the ultimate killer argument. After all, who would argue for anything supporting terrorism?

→ Open Data would obviously respect all laws; in particular, fundamental freedoms that are in place. It will not respect greed or inefficiency though. If anything, the availability of real-time data from public transport will help us mitigate, preempt and resolve disruptions in public transport.

2. “Imagine only public services have to open their data, what a competitive disadvantage it would be vs. the private sector.” The argument was frequently backed up with the idea that “Producing data has a cost, far from negligible,” and that some of this should be driven back to the public purse. To balance the equation, it was suggested that a principle of reciprocity from the private sector should be promoted.

→ Data is a prime example of a non-rivalrous good; multiple users can use it subsequently or in simultaneous ways without diminishing its value. If anything, competition will justify (more) public money being spent on gathering data because we see more than one good use of the same data set. If it’s paid for by all of us, all of us should be able to have a go at using it.

→ Moreover, sharing data can improve your service. For instance, historical weather data can help to adapt maintenance of public utilities or predict the likelihood of air traffic delays, or the activity in broadband use can help to understand economic trends and needs. Again, the case for collaboration and open use of such data is overwhelming.

3. “Let’s not forget that most of the world leaders in public transport are European companies while the world leaders in data processing are not.” One line of argumentation pointed at the fact that only big foreign platforms would profit from open PSI and that there are no European startups to take advantage of PSI.

→ First: Allow us to show to you just a few examples of great European data-analytics startups: The State of European Tech, European AI startups, or the Commission’s take. Ally, trainline, BlaBlaCar, Car2Go, DriveNow are making it easier for us to commute and travel across Europe – open data makes it easier for them to deliver a great service. But obviously, we shouldn’t help these big and bad foreign platforms.

→ Secondly: Do you think that because allegedly no startups in Europe take advantage of PSI, public sector information should not be opened? Let’s turn the table: Perhaps it’s because of lacking PSI that startups aren’t knocking on your door?

4. “The review presumes that entities holding the data are not innovative.”

→ Au contraire ! But it seems some of these entities haven’t heard the bang: opening data does not mean deregulating or liberalising the public sector. It means using all available information to make better decisions as a society. We just want to be part of the party – please let us join. It’s good to hear you speak highly of innovation. We agree and want to highlight that there is no danger involved. Both startups and public institutions can be innovative with it – Let’s work together.

5.The argument that should have been made, but hasn’t. Some providers of public services such as transport networks are bound to long term and heavy investments. Transport is a prime example where startups are challenging public services and open data might reveal inefficiencies in public investment and thereby drive more competition to these sectors.

→ Is this a reason for less open data? Hell, no! We want inefficiencies to be exposed and obviously consumers to benefit from the best available services. The earlier open data reveals unsustainable public investments, the earlier these can be tackled.

→ The one thing we should avoid for the public sector is to go through a similar scenario as car manufacturers and satellite navigation. Believing they would be the only ones to provide such a service, manufacturers got lazy and left consumers with an outdated product. Until through a completely new data stream – mobile – the same location data could be used to provide more efficient and better free services.

Though at times in the debate it felt like we’ve ‘been there, done that’, we hope that revisiting some of these arguments helps to allay some of the concerns raised. Why are we taking the trouble: Because good things happen when startups get their hands on PSI. We want to move beyond the political window dressing and get this done.

“Elon Musk will be on Mars before Europe has ‘open data’.” Quoting the hearing one final time, we want to remind readers of the bigger picture. The Digital Single Market is an opportunity for startups. It’s not rocket science, so let’s keep things in perspective. 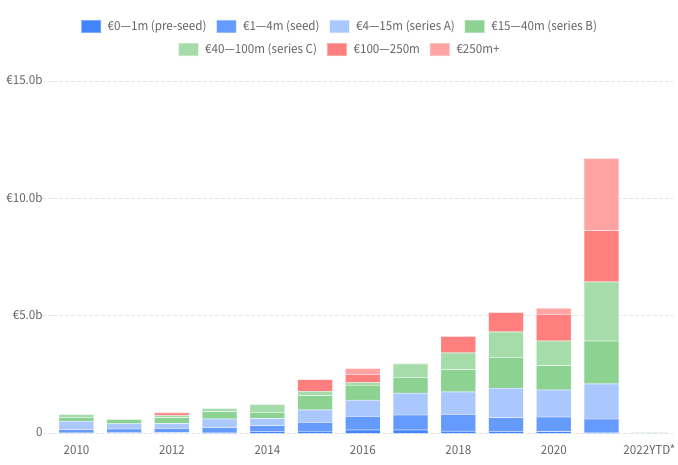 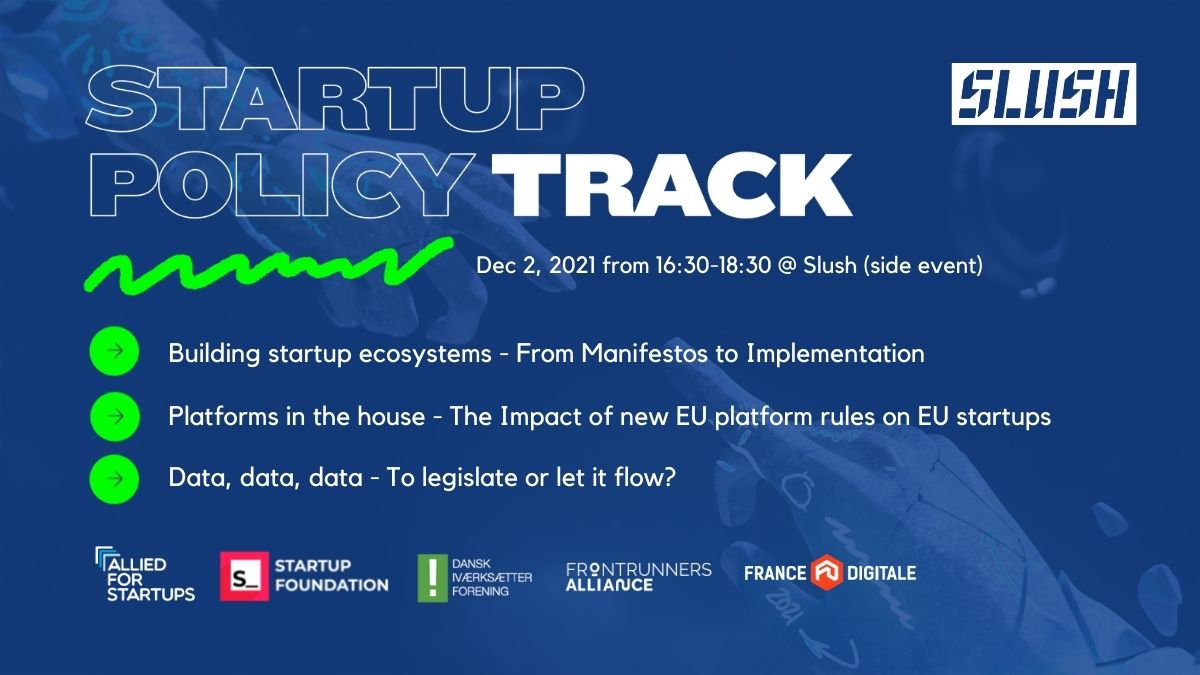 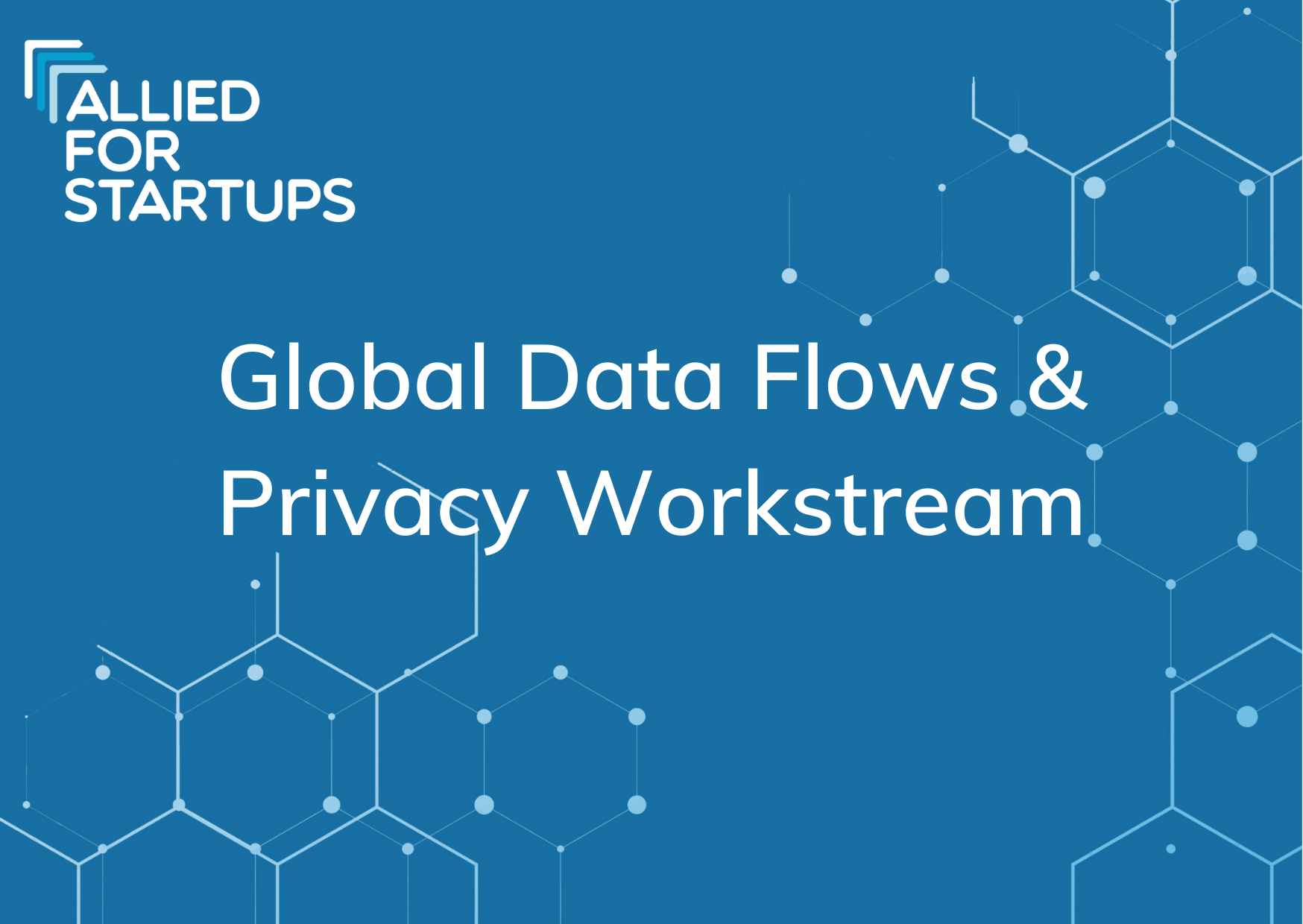