From Mumbai to Manila, and from Tokyo to Sydney, thousands of innovative and ambitious startups are bustling every day. In a global race for unicorns and new technologies, APAC governments can accelerate the success of local entrepreneurs by seizing the right opportunities.

The hard thing about future rules: The startup-government gap

By nature, it’s hard to see how markets develop in the future. Equally, it’s hard to make precise predictions about the right set of rules to govern companies in the future. Around the world, we’ve seen decisions which were made about, but not with developers. Governments in Asia-Pacific can get a head start by working closely with startup communities while designing new rules.

While startups and individual developers are the smallest entity in digital value chains, they are the spring of innovation. However, you won’t find them knocking on governments’ doors or employing armadas of lawyers to push for their needs to be heard. In order to unlock their potential for the economy and society, governments have to make an extra step towards the developer communities by speaking to startup founders and community leaders to build the right future for tomorrow’s unicorns.

Entrepreneurs think globally from day one and many of the rules they have to live by are similar around the world. Many governments in Asia-Pacific have huge opportunities at their fingertips, but only if they find the right balance of bold and wise decisions. Learning from other regions can save time and prevent harm.

Europe’s General Data Protection Regulation (GDPR) is one example that is currently crossing borders. The APAC developer communities can get ahead of this by building partnerships with governments in order to avoid mistakes that happened in other regions.

It took Europe nearly ten years to move from a first draft to an enforceable law which now counts globally for everyone serving European customers. Besides the relationship between users and companies, it also contains an element of cross border data flows. This can become a challenge as well as an opportunity for APAC countries. While Europe will require countries to fulfil an adequate standard of data protection to the EU in order to receive preferential treatment, this does not have to be by the letter. More precisely, adequacy allows APAC countries to achieve the same goal with smarter rules. Here lies a huge potential.

Cross-border data flows are another chapter where entrepreneurs are held back by unnecessary fragmentation across APAC. Naturally, entrepreneurs think globally from day one. In a borderless internet, developers want to chose the platforms and providers that pave the way to global success, whether they are on their territory or not. In times when security is no longer defined by location and physical protection loses importance, a free flow of personal and non-personal data can boost economies to the next level.

In order to make these policy changes, the positive contribution of startups and developers in Asia-Pacific needs to be taken into account. The good thing is that entrepreneurs are everywhere and policy makers could easily meet new entrepreneurs every day.

The mobile economy in APAC has been thriving and with it, its startup communities. In 2016, the app economy generated 5.2% of GDP in Asia-Pacific – a contribution of $1.3 trillion of economic value – and is expected to amount to 5.4% ($1.6 trillion) by 2020. Part of this success is thanks to platforms and open source operating systems that allow developers to build on each others strengths and to reach a global audience instantly.

Thousands of startups across Asia-Pacific nurture their geniosity with the open source and architecture of digital applications. Innovation is not limited to software anymore. Hardware manufacturers also benefit from Android’s open source systems. Android is only one example: Advan, Tizen, LineageOS or PostmarketOS, create jobs and opportunities for many. In fact, the mobile app economy created 6.8 million jobs in Asia-Pacific, with another 10.5 million associated to mobile development. So far, all these platforms have brought more choice, availability and lower prices to developers and users.

The mobile economy has boosted innovation and ensured strong competition amongst apps and app-stores. This is to the benefit of developers, companies and customers. It ultimately enables customers to choose between a myriad of freely available solutions. Judging, reviewing and endorsing the best has given the consumer more power and voice than ever before. Preserving an open mobile ecosystem will benefit consumers.

With less choice developers will struggle the most

Ahead of far-reaching decisions regarding ecosystems it is crucial to have a full picture at hand. Do actions about to be taken have a net-positive or a net-negative effect on the ability of entrepreneurs to succeed? What are the right instruments to tackle occurring issues? What might be unintended consequences?

Asia-Pacific’s app economy has generated 16 million jobs in 2016, and is expected to create 16 million more by 2020. We shouldn’t take these questions lightly, nor take such developments for granted. The focus should remain to strengthen those who build our future.

The role of public policy is to provide the best conditions for entrepreneurs to innovate and grow. Short-sighted regulatory interventions which interfere in the digital economy risk unbalancing the entrepreneurial ecosystem. The oxygen needed for startups has and always will be open access, and allowing them to be part of a global community. Ultimately, if not founders themselves, it’s investors who will apply a strict due diligence.

Startups in APAC can lead the race

Before regulatory interventions, governments should thrive to take full account of developer and startup communities. Could an interference lead to increased product prices, less choice and entry barriers for startups and consumers? Just think of the apps we use to help us improve our travel experiences, shopping, finance, or to find love.

Startups are at the heart of innovation in our economy. Most new applications see the light of day because startups and developers aren’t shy challenging the status quo. We have to learn to get comfortable with disruptive innovation as long as the product benefit the user.

We invite policy makers to see how startups of today shape the economy of tomorrow to capture incredible success stories like those of our mobile economy. Both, policy experts and developers should work closely together to achieve a shared goal for APACs economies and societies. 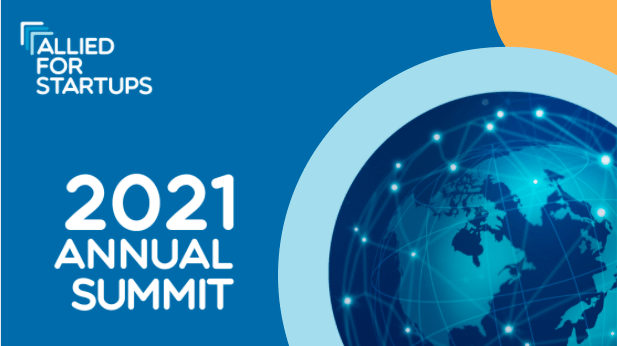 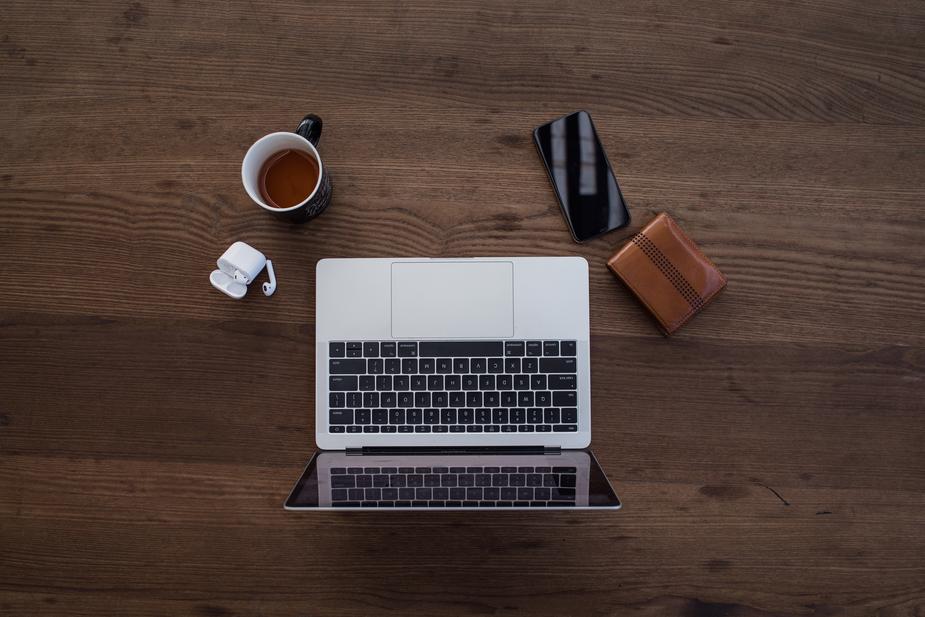 Will the DSA favour startup innovation in the Single Market? 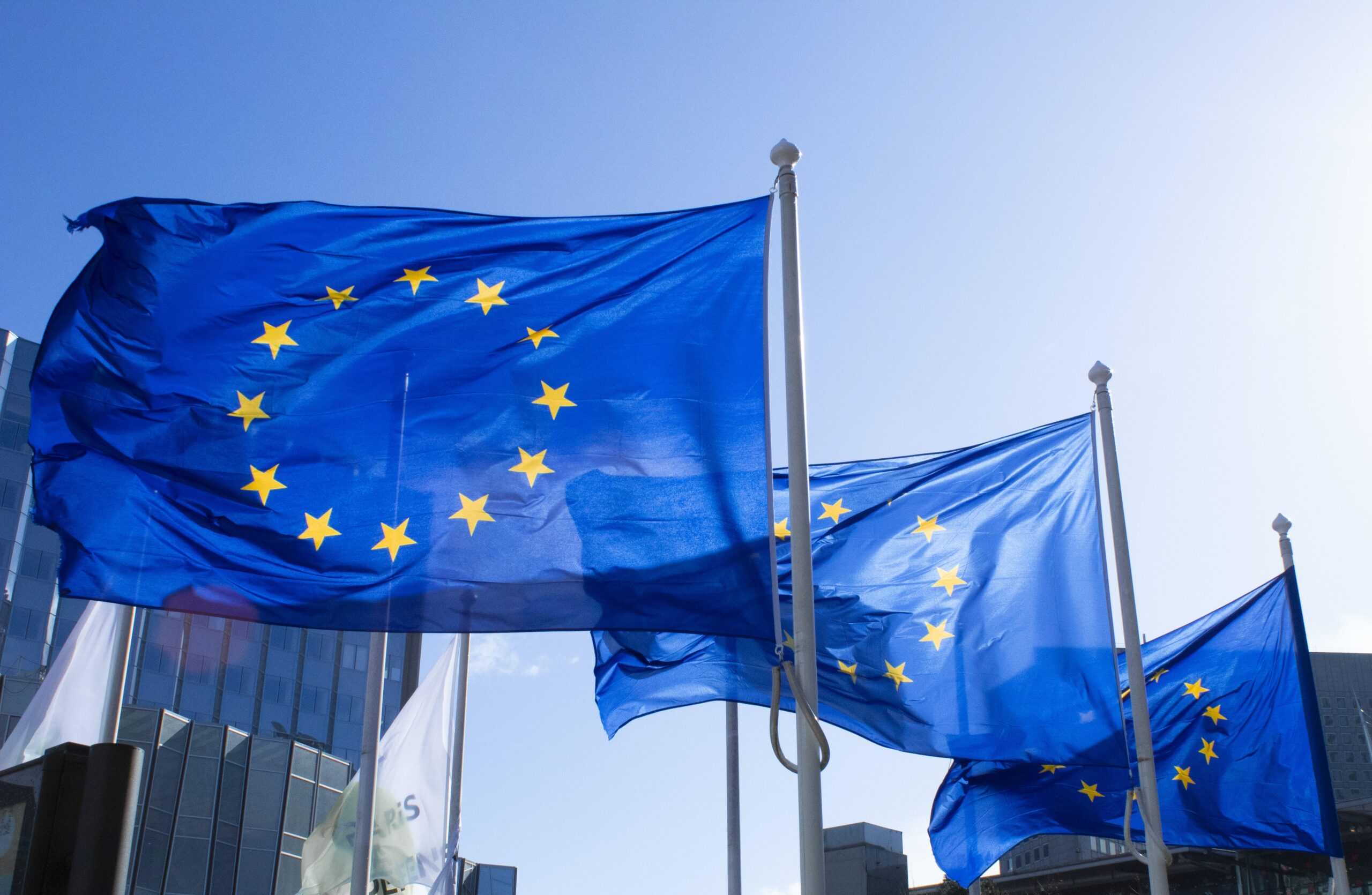