The Do’s and Don’ts of Policies for Startups

We’re sharing some of our hacks on getting policies for startups right.

At Allied for Startups, we work hard every day to make a positive impact for startups. In pursuit of this mission we see a lot of good ideas and false friends. We think that sharing them can lead to better versions in the future.

Do: Accept startups as they are. Don’t categorise them all the time.

Aren’t you tired of all these analogies and metaphors about data? Data is the new steel & coal, oil, gold, air or whatever. We all saw clearer when we understood data as what it is: data. By the same token, we challenge policy makers to accept startups for what they are.

That means, stop trying to stick them into the same confines of other industry players. Or trying to shove them into categorisations that might work for SMEs. There are good reasons why startups and SMEs are different. Startups begin to exist when a teenager is building software in his garage. They don’t necessarily stop being one even when they have thousands of employees and billions of revenue. So don’t limit your understanding of them by defining them as either a small-business or a medium-sized one.

Think of it through Heisenberg’s uncertainty principle. It states that we cannot know both the speed and the exact location of a particle at the same time. Now, we know that startups shoot for the sky so that one day they can reach the moon. So let’s not fuss ourselves about where exactly on this journey they are, it’s pointless anyway. Instead, let’s accept that startups are on this adventure, and think about how policy makers can enable them.

We get it – sometimes there are big players regulators think aren’t paying their fare share or behaving properly. Nothing speaks against making the right rules for the digital economy. What this does not mean is that we need a knee jerk reaction, ergo a broadside against all. With overzealous or trigger-happy rulemaking, startups are often left in no-man’s land. Instead, there is an interest to choose the most targeted instrument (could be legislation, or enforcement thereof, competition policy etc.) with as little as possible unintended consequences.

Here’s a recent example: Don’t just proclaim that text and data mining (TDM) is allowed for research organisations. Think about the inverse implication, namely that it wouldn’t be for startups. Without TDM, AI in Europe (which comes from startups) lags behind indefinitely. Did policy makers really intend to curb AI in Europe with this provision on TDM? Probably not. But maybe they focused too much on reigning in the big guys and didn’t consider enough the negative externalities.

So we encourage policy makers to ‘think small and digital first’. Staying with the aforementioned copyright example, if an MEP observes that not even experts understand what a proposed law on upload filters implies, he/she is right to ask whether a founder can be expected to make sense of it. Laws shouldn’t be quixotic: We want startups to compete with large players but build rules that ringfence larger players through complexity. In other words, laws shouldn’t be rocket science. But it’s worth making sure a startup can get it right. Because it can enable them to do their rocket science.

Do: Consider startups as part of their ecosystem. Don’t cherry-pick.

Thinking ‘small and digital first’ does not mean considering startups in isolation. Startups stand for more: an orientation towards innovation, disruptive ideas, and an enabling ecosystem behind them. They are embedded in an interdependent ecosystem, consisting of markets, talent, accelerators, access to finance and more.

A case in point is the debate surrounding platforms. While certain platforms recently grabbed the attention of legislators, it is often overlooked that most startups are platforms too, and that all startups use platforms. Today, a founder can build a product without being part-time accountant or advertiser. Put simply: Platforms are part of the reason so many startups got this far. Regulating platforms automatically also has spillover effects on startups, which could impact the entire ecosystem. The same holds true for regulating accelerators, VC, universities or other components.

Startups aren’t just a few new business models that will enter every sector. They will reorganise the way most businesses work and then connect dots between sectors. For instance, now we see data science permeating almost every sector, to improve efficiency, increase sales or simply monitor a brand. This happens through startups more often than not. If legislators want to intervene, sectoral legislation will, by definition, make an incision between all these new links that are being established. It can never do justice to the cross-sectoral links startups make every day.

Do: Design laws that work for startups from day one. Don’t make exemptions for them afterwards.

Good laws work for all, bad laws need exemptions. While this statement stands for itself, we want to share how we got there.

Two reasons to exempt startups were put forward in the copyright debate. One was fundamental: Protect them out of concern that the articles would just be too tough. The other was political: get startup advocates on the side of the coalition that wants to pass the directive. Both were wrong.

Exemptions and startups match like oil and water. For one, they treat startups like an inferior needing protection. Secondly, they will always present an obstacle for their moonshot, an expiry date. Instead, laws should be consistent from day one. On another note, too complex rules often result in low compliance results. This leads to a bad track record for governments. Easy compliance benefits small players and politicians alike.

Do: Make laws that work for startups in the long run. Don’t just throw them a bone.

Startup founders don’t really care whether it’s night or day, so you don’t need to ask us about it. When founders are passionate for a cause, they are obsessed with it, all day long. They need policy makers that deliver the laws that let them deal with bureaucracy easily, hire talent and scale-up. They don’t need policy makers that only invite them to give a keynote at their panel or visit them in their accelerator.

To be clear, founders love to showcase their latest innovative pride, and are not against interaction with policy makers. Only, when they are reduced to photo-ops and a startup prize, they feel more like zoo animals and less as accepted stakeholders. What they’re really after is meaningful dialogue, to overcome what we label the startup-government gap. Such discourse can lead to the creation of a framework that works for startups today and tomorrow, because that’s the direction founders are looking.

A key component here is understanding that government is not there to deliver funds for startups. The best thing policy makers can do is create an innovation-friendly regulatory framework. Governments shouldn’t have to pick winners and losers among startups. If public money can leverage private capital, that is a welcome side-effect, but this should not be the primary concern of policy makers.

Startups’ enormous potential is worth tapping into for any economy. Regardless of whether small or large, developed or developing, digital or not yet, startups promise more than just some apps or a few jobs. They offer a forward-looking, positive, entrepreneurial mindset. Mobile and on the lookout for the best ecosystem for their product, they have new ideas and a problem-solving approach that is close to users. That’s why we believe that startups deserve a meaningful place in any country or region.

To get there, we should include them in the political process in a meaningful way, so that they can keep doing what they do best and we can deliver the policies for Startups that will let them thrive in the long run. 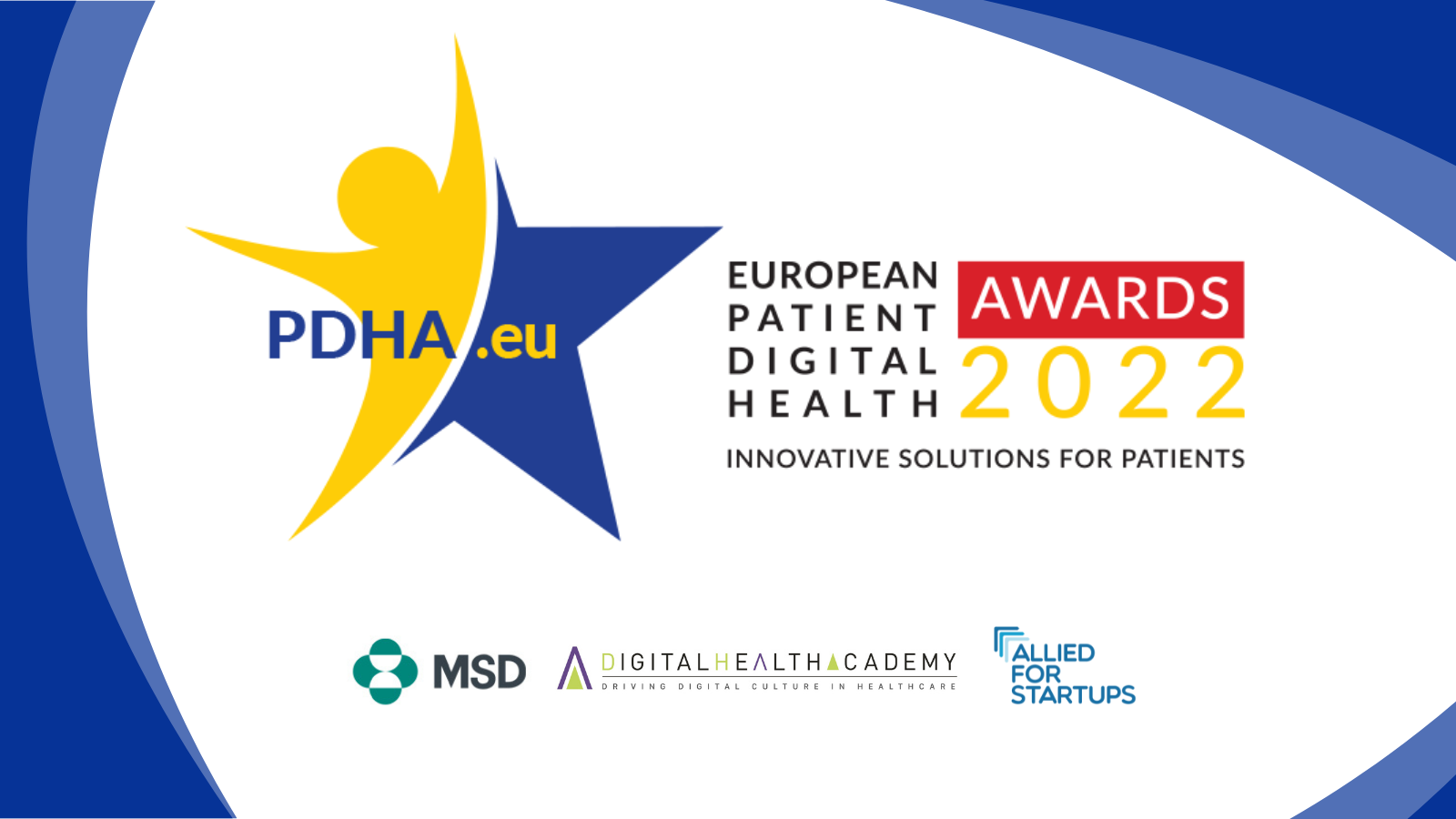 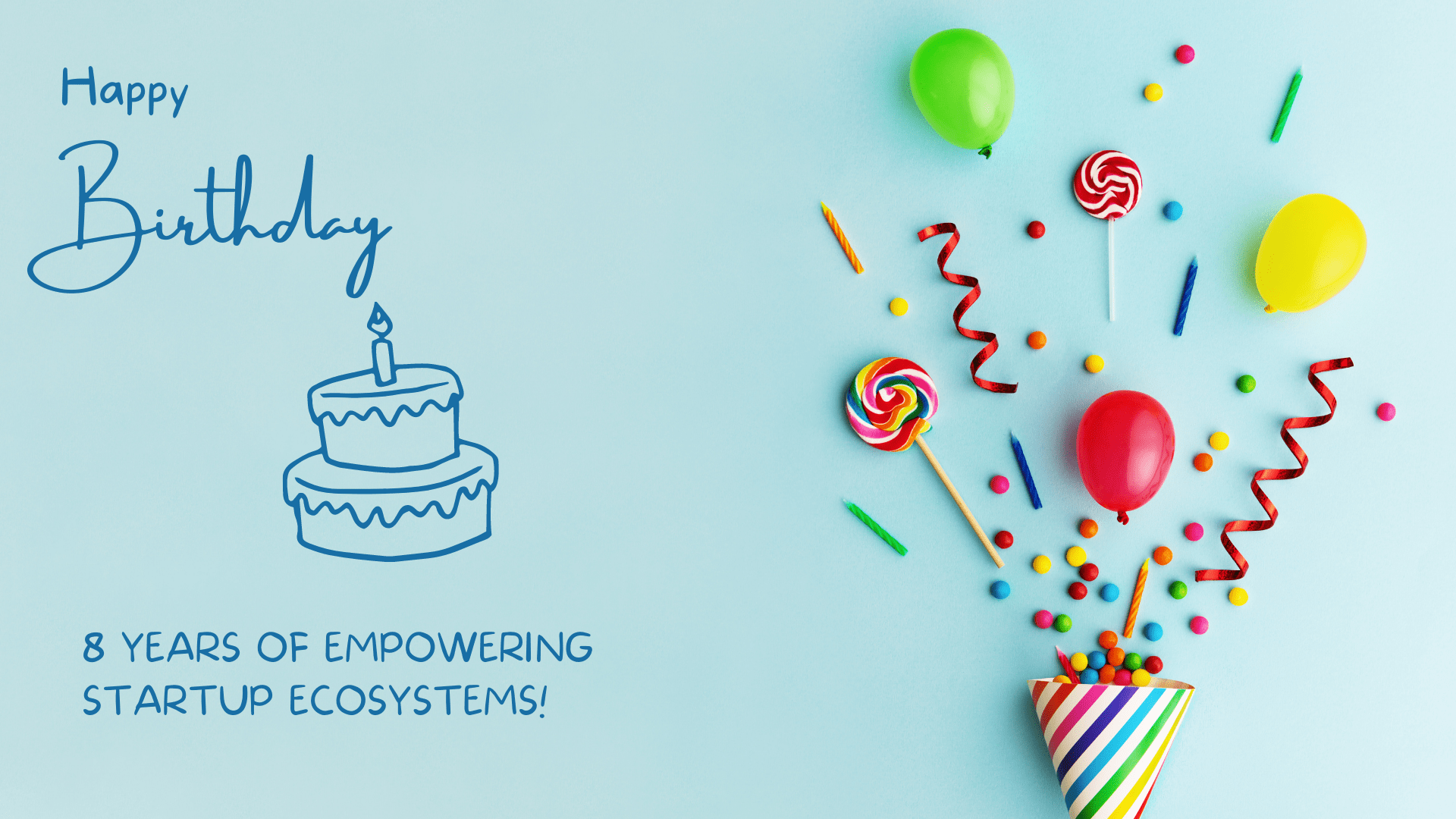