The key question for the COVID-19 recovery: Will this legislation make the EU more or less attractive for startups? 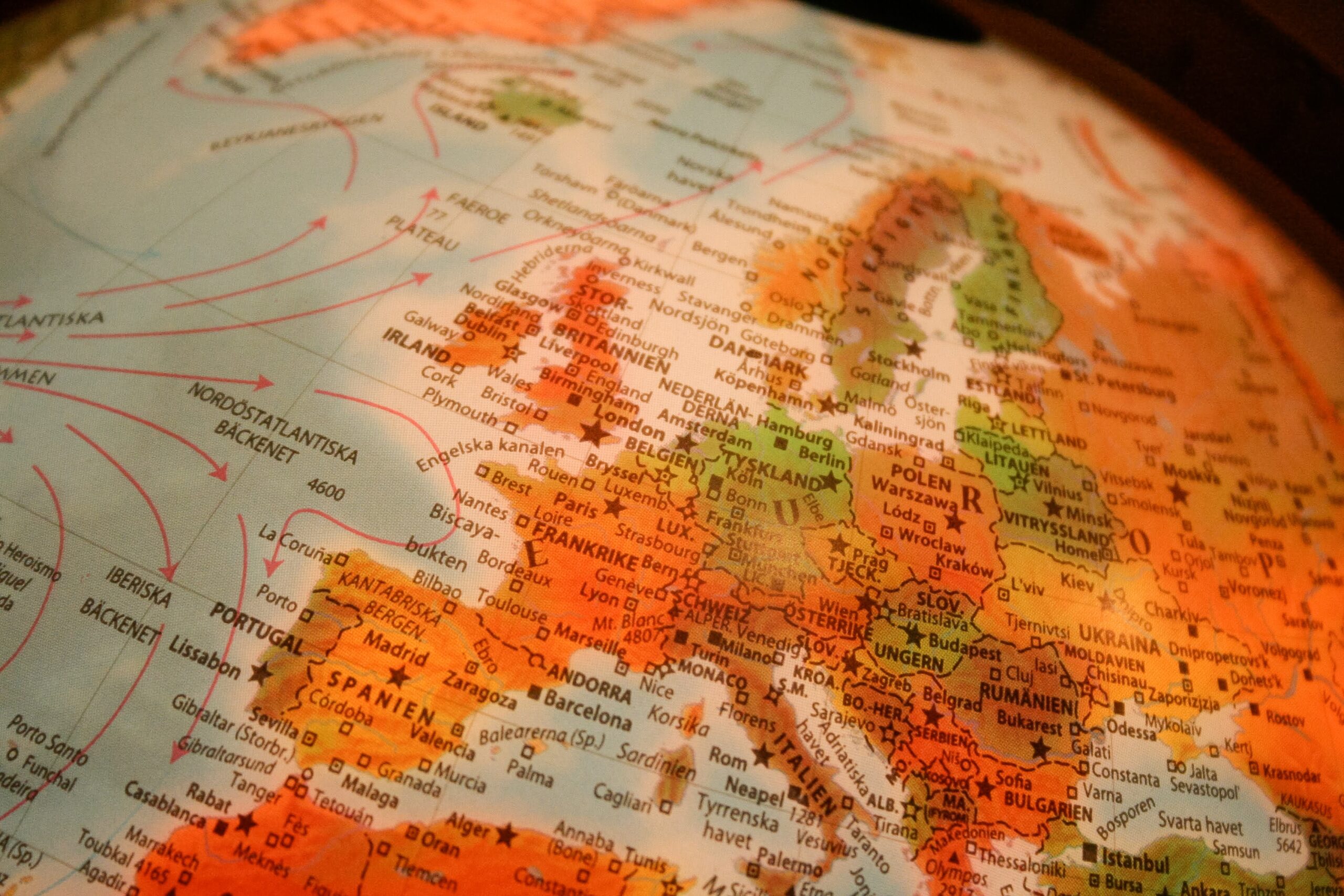 When starting up, an entrepreneur looks for a location that maximises his/her chance of success. This choice includes taking into account variables such as access to talent, finance, bureaucracy, size of market, and regulation. For a founder it is a complicated calculation which is constantly being updated. And it seems as if policy makers have caught on:

“We are no longer living in times in which our economies can develop as if they were closed, as if talented people no longer moved around and as if entrepreneurs were tied to a post.” said President Macron in his 2017 Sorbonne speech. Implied in this statement was the recognition that startup-nations would have to compete with others for top startup-talent.

It is not news that countries attempt to create competitive regulatory frameworks that attract entrepreneurs. In the past, tax incentives and subsidies were two main levers that countries adjusted to increase their chances of being ‘the place to be.’ Today other variables like the regulatory framework have grown in importance. A main reason for this is legal certainty. While a higher tax rate is not the stuff of dreams for an entrepreneur, it is a cost item he/she can plan with. A new piece of legislation that goes wrong, however, can have far worse implications.

Policy makers usually have checks in place to ensure that new rules do not have unintended consequences on startups or the broader innovation economy. To that end Allied for Startups has advocated to complement the European Commission’s “SME Test” with a “Scale-up Test”, so that new laws are also tested against the ease for a startup to grow across the continent.

There is still a gap for policy makers: entrepreneurs make a judgment in view of all factors as a whole. This means that the effect of legislation that causes uncertainty can’t be ignored just because of a tax incentive. Or, a progressive startup visa won’t remove the potential costs that ex-ante rules for an AI startup could entail.

Ergo, while the Startup Nation Standard that the European Commission is developing has much potential, entrepreneurs are also monitoring other legislative proposals like the Digital Services Act and AI legislation. In the end they will have to weigh the relative costs of these against each other, which also means that it is all the more important to get a workable distinction between low and high risk AI. Yet, it should be the ambition of policy makers that the effect of these do not become a zero-sum game, but rather that every piece of legislation makes starting and scaling up in Europe a bit simpler and more affordable.

Or, as President Macron said in 2017: “This digital revolution is being led by talented people and it is by attracting them that we will attract others.” Now, coming out of COVID-19, the European Union has a unique opportunity to make a bet on a startup-focused recovery. This will work best when asking the following question with every proposal: “Will this law make it easier or harder for an entrepreneur to launch a startup?”