The potential of gig workers for the economic recovery 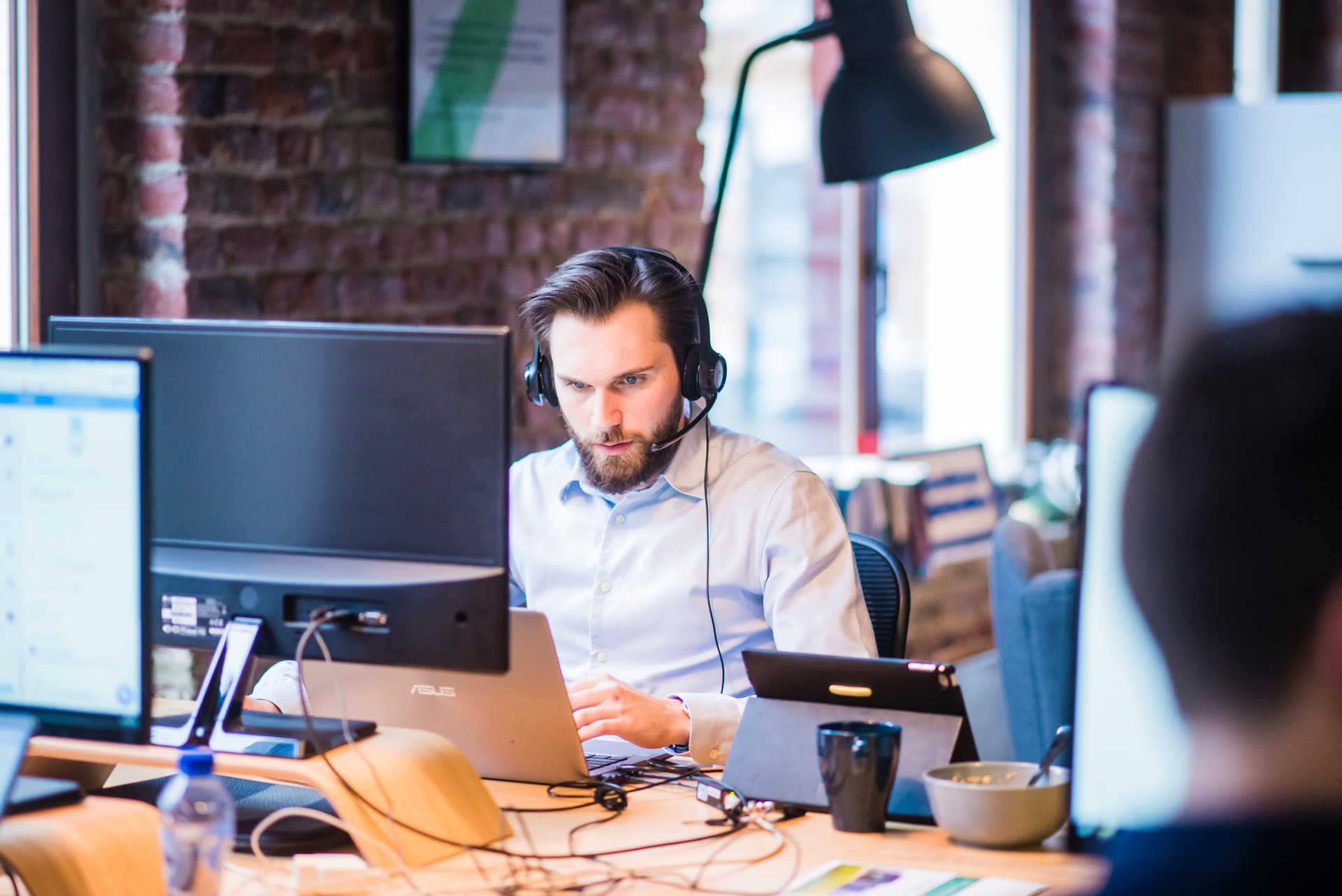 COVID-19’s accelerating impact on the digital transition provides an opportunity to assess the potential and direction of gig workers for the economic recovery.

The COVID-19 pandemic is having a stimulating impact on the platform economy. It has challenged the way we work and live. Some sectors, such as edtech and the so-called gig economy, grew at a breathtaking pace with the pandemic. The gig-economy or collaborative economy refers to app-based platforms offering gig jobs such as deliveries or driving passengers or handyman tasks.

Platform workers are defined by the European Commission as those who earn 50% or more of their income via platforms and/or work via platforms more than 20 hours a week. Approximately 12% of workers in Europe are platform workers, in the US it’s already 36% of the workforce. Gig workers represent a growing part of the workforce and an alternative way to find new, flexible jobs.

The gig economy has provided solutions to urgent problems during the crisis, people were able to rely on services apps for their groceries or medicine while quarantined. Some also switched from regular jobs they could no longer perform because of the crisis to gig jobs.

As for other sectors of the economy, the platform economy has brought advantages and has raised potential challenges. These challenges will need to be looked into by the whole platform community. As legislators on both sides of the Atlantic are looking into regulating the gig economy, AFS is increasing its focus on  platform workers and is looking to bring the voice of startups to this debate.

Employment is no longer binary. The expansion of the platform economy has given workers lots of opportunities and consumers lots of choice. These new jobs come with a number of perks: flexible hours, be your own boss, easy access to the job itself (you only have to create an account, no interview process). The gig economy has provided an alternative to workers who don’t fit with the traditional 9am-5pm corporate job. In addition, the gig economy is acting as an agent of social mobility which according to – Soliman, Lora and Castellani – is a “process for promoting equality of opportunity, reducing inequality, and advancing progress up the economic ladder from one generation to the next”. For societies this is an opportunity for those from underprivileged backgrounds to build a better future for themselves. Ultimately,  social mobility prevents our societies from ossifying.

With the growth of the platform economy, these jobs will multiply and will be a key component of the economic recovery post-COVID. It will be important to strike the right balance between providing gig economy jobs with the needed flexibility and security while maintaining the advantages that these jobs offer to platforms, workers and consumers.