Startups in the Blue Economy: Transitioning Towards a Sustainable Europe 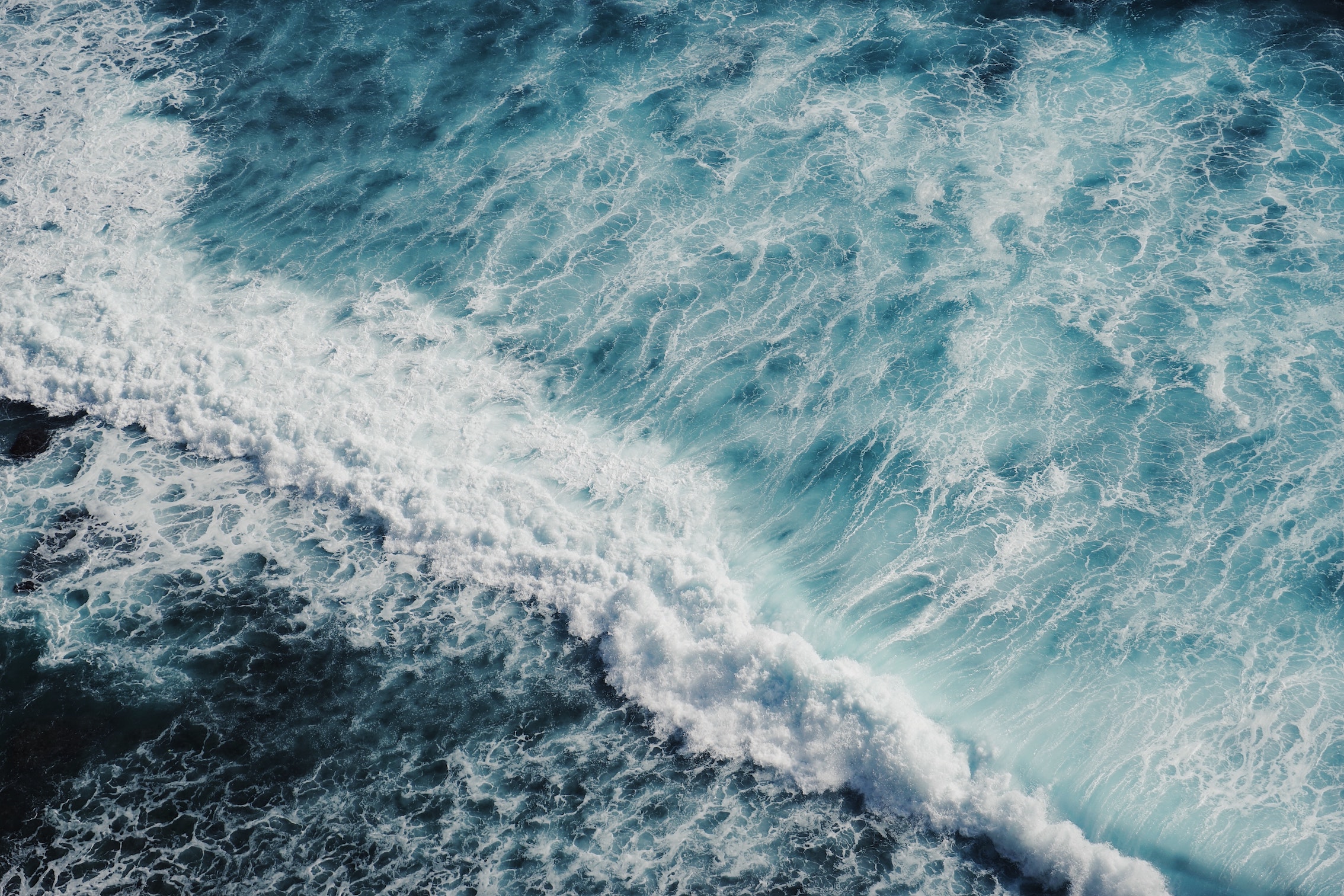 On the occasion of World Environment Day, it is important to recognise our role in the restoration of nature’s ecosystems. Startups are key actors that continue to deliver innovative solutions within the ‘blue economy’ to tackle climate change.

Since 1974, World Environment Day has been celebrated annually on the 5th of June to inspire positive change and engage governments, organisations and citizens across the globe to address the most pressing environmental challenges. The European Union has demonstrated its commitment to becoming a climate neutral continent through the European Green Deal. This deal serves as the EU’s flagship growth strategy to transition into a modern, resource-efficient and competitive economy. According to Mr. Virginijus Sinkevičius, The European Commissioner for the Environment, this transition to a greener economy rests on the support of the blue economy: industries working in the water sector. In other words, “…to be truly green, we must also think blue.”

The blue sector represents a vital ecosystem of oceans, seas, rivers, and lakes, home to rich biodiversity and a bustling economy with a turnover of more than €650 billion. Tackling the climate crisis requires healthy seas and the sustainable use of its resources. The transition to a sustainable blue economy rests on implementing innovative solutions within the water sector. Key innovators within the blue economy have been startups who have leveraged their technologies for a more sustainable future. Here are three EU startups contributing to the blue economy!

Desolenator is a Dutch-based startup directly tackling the drinking water crisis by building water independence. The UN has estimated that by 2030, half the world’s population will live in water-stressed areas, making water one of our greatest resource challenges. Desolenator has identified this urgency and has shifted the way we provision and consume water. Using 100% solar power, Desolenator can purify all water sources – seawater, brackish and heavy-metal contaminated – into potable water. This technology creates the highest quality water without the price tag and continues to address food and water security in the face of climate change and water overconsumption.

Delving right into energy generation within the blue economy, Minesto is a Swedish startup unlocking the potential of ocean energy, one of the largest yet least explored forms of renewable energy on earth. It’s Deep Green technology harvests energy from ocean currents and tidal streams using an underwater ‘flying’ power plant. Shaped like an actual plane, the turbine is pushed through the water in an eight-shaped trajectory, reaching a water flow several times higher than the actual stream speed and thereby diffusing power to a generator. Minesto is currently contributing to the Faroe Islands ambitious clean energy transition to 100% renewable by 2030.

The Ocean Cleanup is another Dutch startup aiming to restore ecosystems within the blue economy and rid oceans and rivers of harmful plastic waste. By taking advantage of natural oceanic forces, plastics of all sizes are carried by the wind, waves, and current into floating systems for extraction. This passive design provides the ability to concentrate plastic pollution in a cost-effective, energy-neutral, and sea-life friendly way. The Ocean Cleanup aims to remove 90% of ocean plastic by 2040!

Startup technologies are one of our biggest allies in the fight against climate change. What these startups are doing exemplifies just how important startup innovation is in finding solutions to societal challenges. Facilitating the ability to scale such solutions across borders lies in creating a regulatory environment that promotes entrepreneurship and innovation. At Allied for Startups we aim to improve the policy-environment for startups to continue innovating across the globe. We urge European policy makers to see legislation through the lens of entrepreneurs and ensure startups are empowered to continue creating cutting-edge innovation.