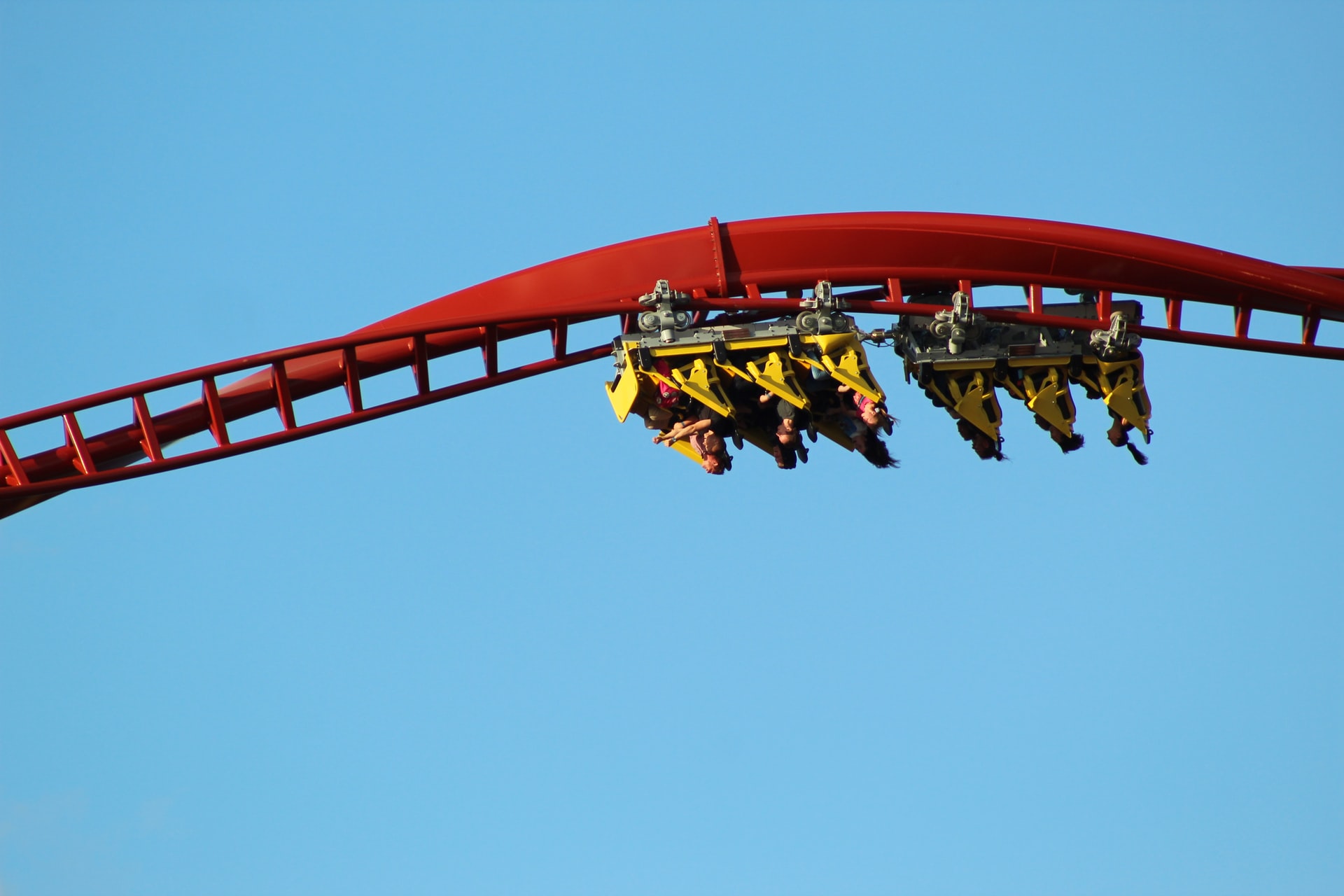 As the discussions around the Digital Services Act (DSA) progress, one principle is of key importance for startups – the Country of Origin, also known as the Internal Market Clause. The principle states that a company must follow the legislation of its country of establishment, regardless of where its services are offered. Concretely, a second-hand fashion startup established in Spain, offering its services to France, Estonia, and Italy must abide by Spanish law.

The Country of Origin Principle is a core principle in many EU laws, notably in the 2000 E-Commerce Directive with the intention of facilitating free movement of goods, services, and businesses. The objective is to encourage companies to enter other markets without having to establish themselves legally in each of them and without having to accommodate all 27 regulatory regimes in the EU. The country of origin principle has given startups the legal certainty they need as global operators to trade across borders and test their innovations in several markets of the Union from a single location. For instance, it enabled the Spanish second-hand startup to enter the French and Estonian markets. This principle has played a key role in enabling about 12,000 platforms in the EU, 95% of which are startups and SMEs.

While the Commission’s Digital Services Act proposal accounted for this key factor in the success of the EU platform economy, some policy makers in the European Parliament and in the Council of the EU want to undermine it. According to some, the authority in charge of issuing orders in the DSA – namely Digital Services Coordinator – should be the one enforcing them, regardless of where the platform is legally established. This means that, for instance, the Spanish startups will have to respond to an order to provide information or to remove illegal content from Estonian authorities. Some delegations go a step further for online marketplaces by suggesting that the authorities of the consumers’ place of residence should be in charge of checking the compliance with the due diligence obligations.

This creates huge legal uncertainty for startups who do not have the internal resources to respond to authorities from all around the EU, especially as some authorities will only be sending a mere translation of the order in question, according to the latest compromise texts. In a worst-case scenario, a startup could be forced to remove a piece of content that is legal in its Member State of establishment from an authority established in another Member State because it is illegal there. For instance, the fashion second-hand Spanish startup could be obliged to remove clothes’ pictures containing rainbow flags if this was made illegal in some Member States.