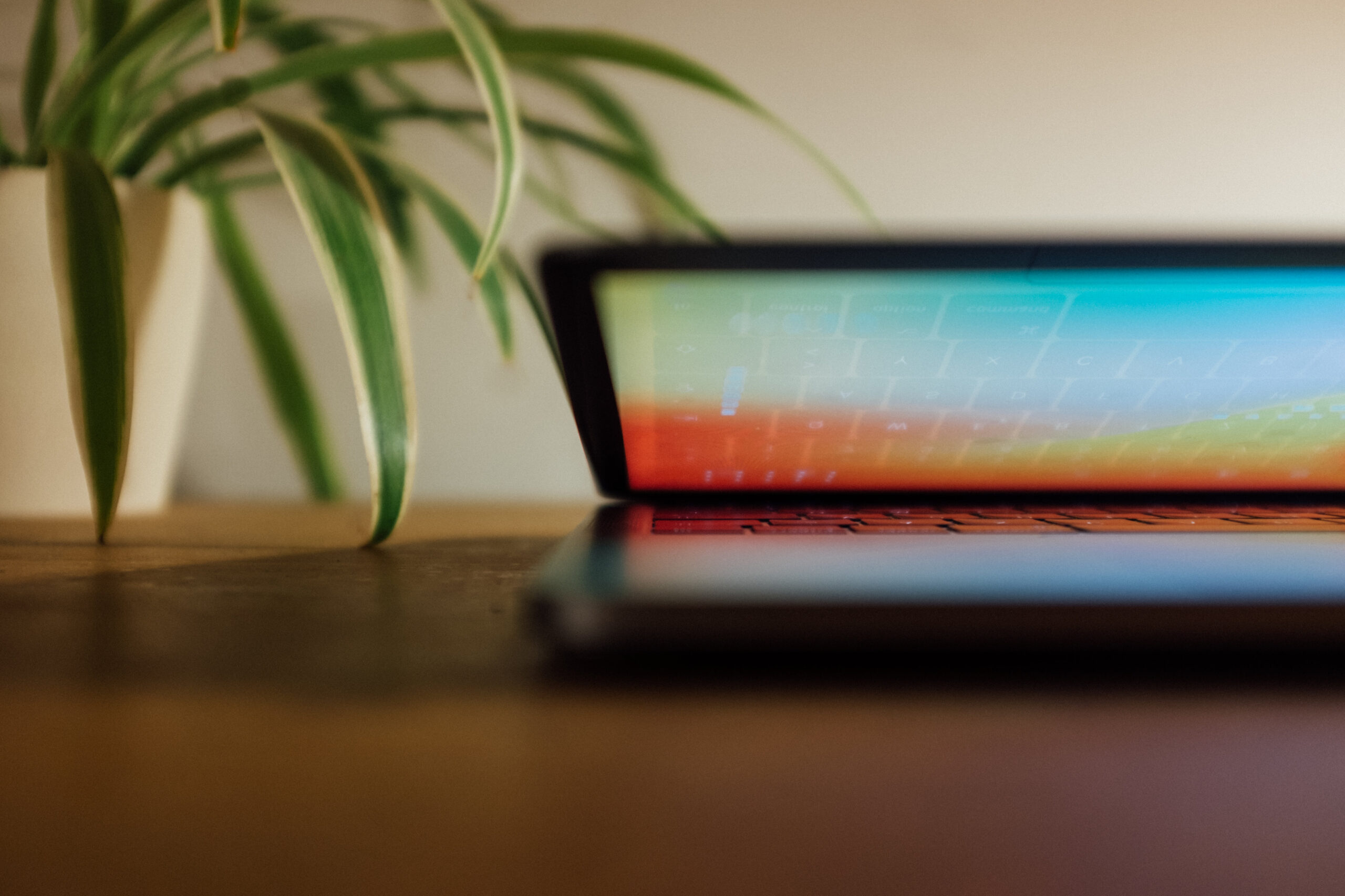 Many startups delivering for businesses and consumers choose to be platforms and to offer gig jobs. As the EU gets into second gear with its directive for platform workers, we believe this legislation can increase gig economy success for consumers, platform workers, and the economy.

On 8 December 2021, as part of its objective to create a better working environment for EU workers, the European Commission released its Directive proposal on improving working conditions in platform work. Aimed at giving more protection to platform workers, the Directive will create a legal presumption for independent workers to be reclassified as employees if the relationship with the platform meets certain criteria – such as controlling the working hours of the worker.

The EU Directive comes after a few Member States’ attempts to define rules for platform workers. The Spanish riders law, passed last year, divided the platform workforce in Spain. As a result, some platforms, such as Deliveroo, could no longer maintain their business model and were forced to pull out of the Spanish market in November 2021, rendering almost 4000 platform workers jobless, thousands of restaurants disconnected as well as countless consumers without a service.  This leaves us wondering: who does this legislation benefit? According to a recent study conducted by Deliveroo Belgium, around 70% of the riders prefer to stay independent rather than being classified as employees. For them, flexibility is key.

The Directive will not only target the traditional delivery applications, but will also likely impact other service startups such as  Ring Twice. Independent business professionals use the Belgian app as a way to get new customers or to make extra earnings as a secondary job. Being requalified as an employee for these independent workers could actually impede their possibilities to practice their activities.

The platform economy has brought major opportunities and challenges for the EU working force, across many economic sectors. The potential challenges should not overlook all the benefits that gig workers bring to the EU economy. The platform economy allows for workers to have the flexibility and freedom that the majority of them are looking for, let’s design labour rules that are adapted to their needs.

While policy makers will be looking into this in the upcoming months, we ask them to approach this legislation with the whole platform community in mind. A successful Directive on improving platform work will take into account the diversity of business models of the 10,000 platforms operating in Europe. Getting the right balance between protecting platform workers while maintaining the economic attractiveness of gig jobs for EU workers will be key to ensure the sustainability of the contribution that these jobs bring to the EU economy.