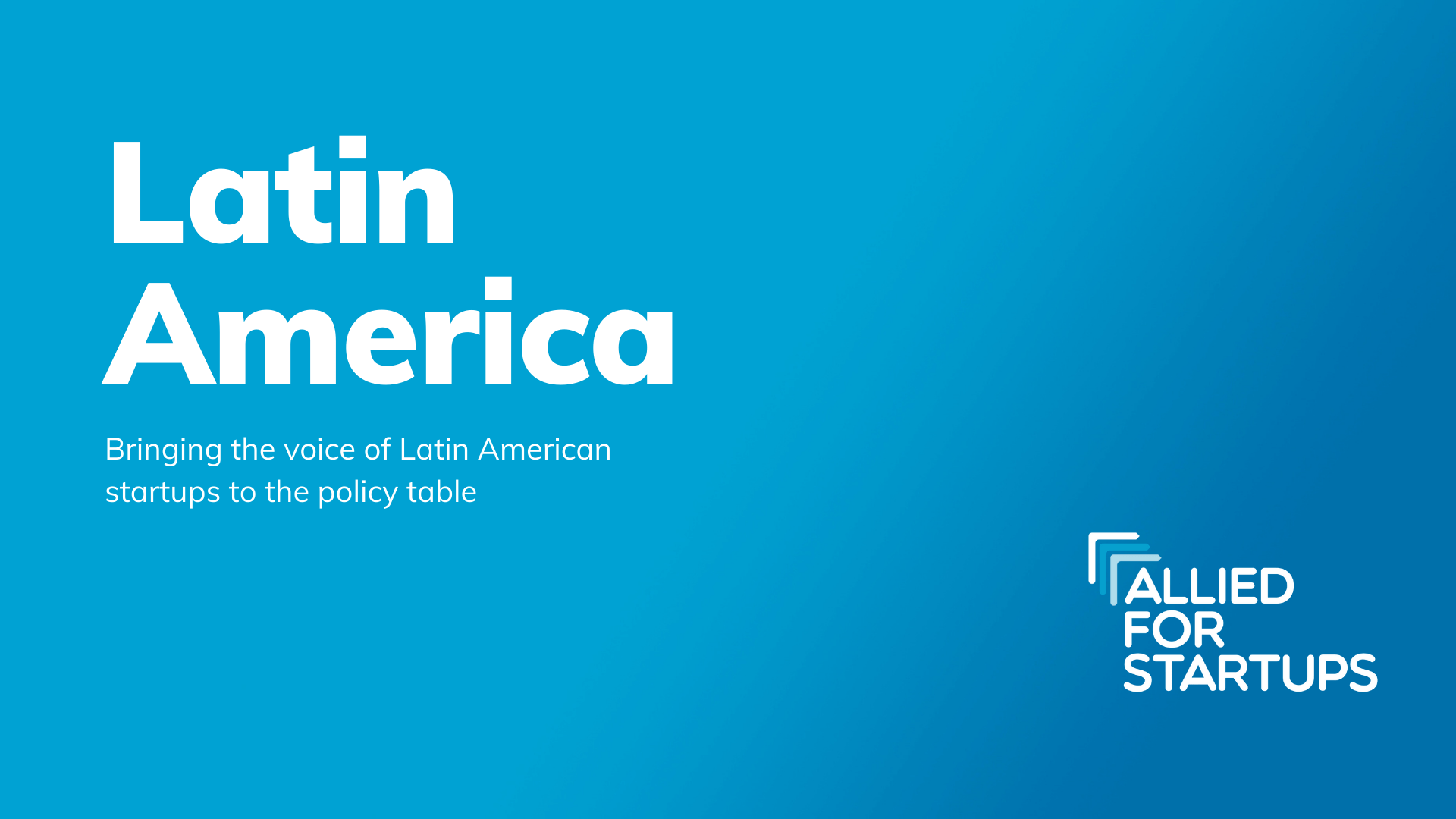 We were born almost a decade ago and our Membership growth mirrors the increased need for startup representation at the policy table – exponential. Why? Startups are an economic force to be reckoned with and policy makers have noticed. Digital rules are proliferating across borders, which often means that starting-up is becoming increasingly complex for entrepreneurs who don’t have the resources to navigate complicated and highly technical regulation. In other words, rules are being made for them, without them.

The EU is a trailblazer in digital legislation, and the world is watching. In a world where the internet has no borders, EU legislation has an impact beyond its geographic domain. Companies outside the EU choose to conform to EU standards across borders because one set of rules is better than multiple sets of rules. This reality is particularly true for startups, who inherently have less resources than bigger players. Harmonisation across borders and markets, i.e a completed Digital Single Market, is key for companies to scale (trust us, we’re trying!). In the context of EU Member States, we often tell policy makers that startups should only have to scale once, not 27 times. In an increasingly globalised world our goal is: startups should only have to scale once, not 195 times!

Our new year’s resolution was to scale Allied for Startups into emerging markets. We’ve started with Latin America. Here’s why: the startup revolution in Latin America has begun! According to the IBD Report, Tecnolatinas (2021) Latin America was the fastest-growing region in the world for venture funding in 2021 and startups’ valuations multiplied by 32 times in the last decade. Latin America had 2 unicorns in 2017 and it now has 23. Startups created $28 billion of equity and 253,000 jobs in 4 years. And 79% of this growth was produced by startups. In other words, Latin America is a unicorn breeding ground.

However, many startups still face enormous challenges when scaling up, from excess of red tape, difficulty finding talent, to scaling across the region and beyond. Allied for Startups wants to learn about the specific challenges that startup ecosystems in Latin America face and bring our decade-long expertise in startup-friendly policy to the table. In doing so, we hope not only to co-create a startup friendly environment but to expand our list of best practices with policies that have worked in the region. In the process, we will boost and highlight Latin American startups focused on sustainable outcomes and bring startups in Latin America closer to the policy table and the international startup ecosystem.