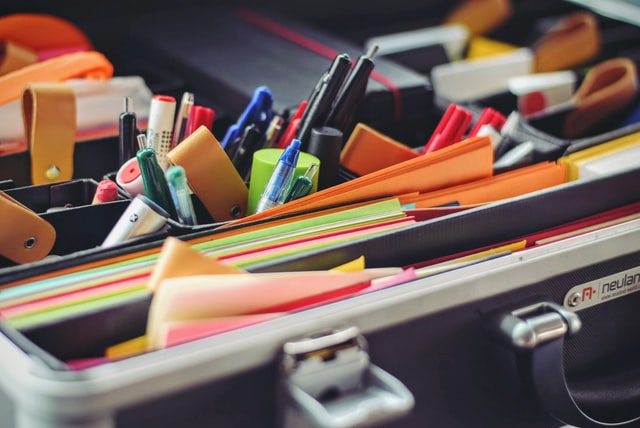 COVID-19 forced significant parts of the world population to turn to digital tools and platforms to perform daily tasks such as working, shopping or communicating. Policy makers are now responding to the increasing importance of tech in our lives. In the EU, this entails sweeping new rules for tech companies, ranging from rules for online platforms to AI.

A core theme of Allied for Startups is: “In Brussels and other capitals, decisions are being made about startups. You’re either at the table or on the menu”. This post provides a quick overview over the policy files that will be on the table in 2021.

The Digital Services Act (DSA) was published by the European Commission just before the winter break. Now the European Parliament and the Council of the EU will form their positions on the proposed regulation. The DSA proposes horizontal new rules for online platforms. It includes an updated framework for the removal of illegal content online, a reaffirmation of the country of origin principle, and of the no-monitoring obligation.

Our DSA4startups campaign raises the voice of entrepreneurs in this critical file. Added to that, we published a study on the DSA’s impact on platforms business users a short while ago. There are over 10,000 platforms in the EU. The DSA should be made with them and not just for them.

The European Commission released the Digital Markets Act (DMA) alongside the DSA. Its stated objective is to ensure contestable and fair digital markets in the European Union. It seeks to do so by laying down new rules and obligations for large platforms defined as gatekeepers (and those that could become very large). Although the proposal does not directly target startups, it will definitely impact them and their ability to scale in the EU.

Last year the Commission published its White Paper on Artificial Intelligence, a non-binding document which sheds light on the Commission’s approach to AI regulation. The main priorities of the Commission are the update of liability and safety rules for AI products in a proportionate approach, which entails the distinction between high risk and low risk applications and the introduction of ex ante measures for high risk products. It’s likely that a new set of rules for the technology will be published in March.

To create a Single Market for Data the European Commission proposed the Data Governance Act (DGA) last October.  The ambition of the legislation is to facilitate the availability and sharing of public data. To do so, the DGA lays down rules for the reuse of certain categories of public data that were not available within the framework of the 2019 Open Data Directive. It also sets the groundwork for the upcoming Data Act which is aimed to be released at the end of the year. In general, more data availability can support startups, even if there is a major difference between low and high-quality datasets. In the case of the DGA, there are many opportunities but some provisions of the proposed law could undermine the free flow of data in the EU.

The Startup Nation Standard (SNS) is an initiative announced by the European Commission in March as part of its SME Strategy. The objective is for all EU Member States to become Startup Nations, learning from the best practices of their peers, and in the process for Europe to become the Scale-up continent. Member States will have to fulfill several criteria such as the possibility to establish a startup company, completely digitally, in less than a week. This initiative will likely be presented by the Portuguese Presidency in the first half a year and will be a big win for startups in the European Union.

The agenda is packed! It is clear that there are potential benefits and challenges on the table for startups in 2021. The Allied for Startups team will continue to bring the voice of startups to the institutions and governments within and outside the European Union.