What do startups think of the Data Governance Act? 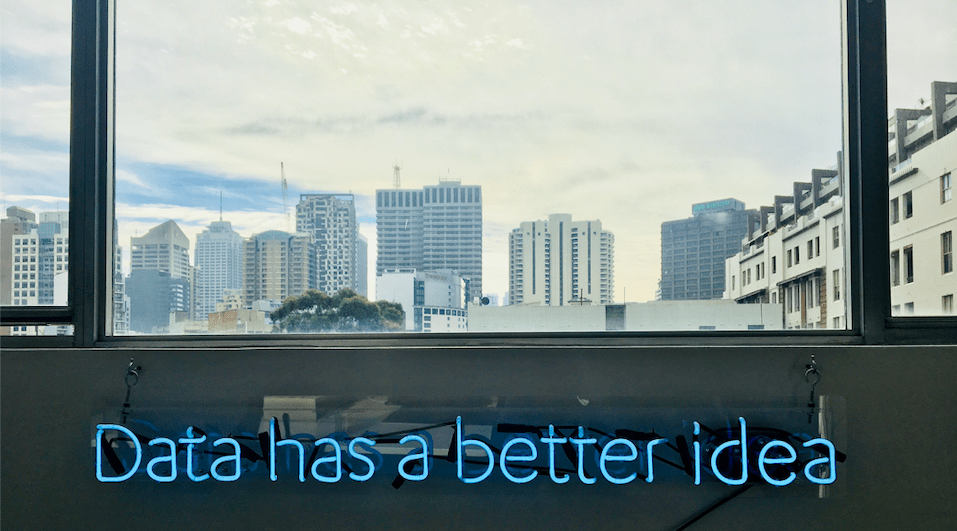 Last week the European Commission presented the Data Governance Act, its ambition is to facilitate the availability and sharing of public data inside the European Union. The proposal aims to complete the Open Data Directive adopted in 2019. It also sets the groundwork for the upcoming Data Act which is aimed to be released in Q3 3021. It will bolster making public sector data subject to the rights of others available for reuse, sharing of data amongst businesses, introduces data intermediaries, allows the use of data for altruistic purposes as well as the creation of a European Data Innovation Board.

At Allied for Startups we welcome the European Commission’s attempt to create mechanisms that will promote data sharing inside the EU as well as harmonising and strengthening the Digital Single Market, avoiding Member State fragmentation. We were also happy to see that data localisation measures, which have the potential to hamper startups’ creation and growth in Europe, were not included in the proposal. However, some elements of the proposal could have unintended consequences for innovation which we lay out below.

In this post we analyse how this proposal by the European Commission could affect startup ecosystems at a time when startups are key to economic recovery post-COVID-19.

Further harmonisation: The European Commission has taken another step towards the creation of a Single Market for Data. This could support Europe’s global competitiveness. The Single Market for Data could allow for free flow of public sector data across the EU and between sectors, eliminating barriers and easing the transfer processes.

Mechanisms to donate data for altruistic purposes: The European Commission also proposes procedures for the donation of data for altruistic purposes for instance scientific research. These mechanisms are laid out for non-commercial purposes, for the common good (or general interest) and only specific organisations with an EU-certification for data altruism will be permitted to process and store this data.

Creation of a European Data Innovation Board. The Board, formed by experts from each Member States, will bring and include the voice of innovation (startups) to any legislative debate on data as well as promote best practices! It would be great to see some startup-founders on the board!

The not so good:

Startups think global from day 1! While we applaud the European Commission’s  facilitating data access and re-use in Europe, the proposal also establishes limitations to data transfers to third countries. This could become problematic and costly for startups in Europe and those scaling to Europe.

Data Intermediaries: The Commission introduces data intermediaries as a way to “ensure trust” in data sharing. However, these must be located in Europe. For startups scaling to Europe, the process of finding and engaging with an intermediary will be a costly and time-consuming endeavour, ultimately making Europe a less-attractive harbour for foreign innovation.

Shielding provisions: The proposal has included limitations to the flow of non-personal sensitive data to third countries. What this means is that the European Commission will assess third countries data regimes before data transfer can be completed, similar to adequacy agreements with personal data. This would allow for the Commission to block the transfer of  data entirely.

The Commission’s proposal will now be examined by the European Parliament and the Council, who will adopt separate positions and then negotiate on the final text,  In addition, the European Commission has launched the Data Governance Act’s consultation, which is open to everyone until January 22nd. You can find it here.

Any entrepreneur is no more than an idea and a data-set away from a new startup. Startups in Europe and outside of Europe are more successful if they have barrier-free access to global data. Data is a highly mobile, non-rivalrous good. It should be in the European Commission’s interest to make it accessible and reusable to all. By adding unnecessary layers to access data, the Commission would disproportionately burden startups and small businesses.

Startups can provide the economic growth the EU thrives for post-COVID-19. We therefore encourage the European Commission to make rules and regulations with startups in mind.