Choose to challenge (the lack of) diversity in entrepreneurship. 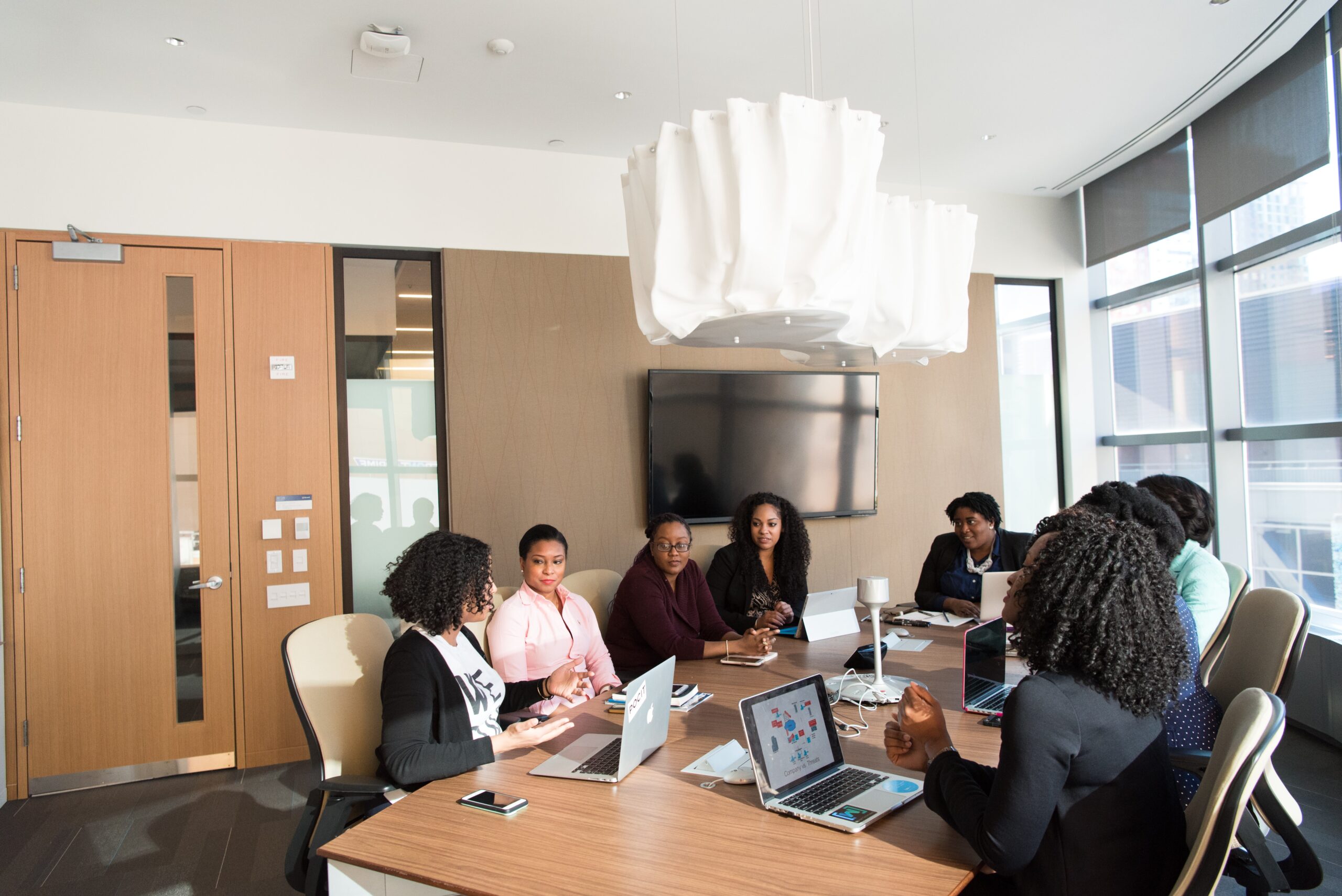 If you were to think about 5 amazing entrepreneurs, how many would be women?

The theme of this year’s international women’s day is “choose to challenge the status quo”. We want to change the status quo in entrepreneurship, which stands as follows: according to Forbes, only 10% of startups are founded by women in the United States. Statistics from the VC world are equally disappointing: Crunchbase data reveals that only 2.3 % of all Venture Capital funding went to women-funded startups in 2020 globally, a 0.5% decrease compared to 2019. Moreover, only 0.64% of venture capital funding went to startups founded by women of colour in the United States,

According to the World Economic Forum, it would take 275 years to close the economic gender gap, a statistic produced before COVID. Data suggests that COVID-19  disproportionately affects women, with the risk of pushing an additional 47 million women and girls below the poverty line worldwide. This is the time to challenge the status quo.

There are many positive trends that we can build on. For instance, the number of women-founded startups has doubled over the last decade. More than 4200 startups with sole female founders raised funds since 2015, a 72% increase in comparison to the previous 5 years. Between 2013 and 2019, the number of female-led unicorns grew by 425%. Among the top 300 women-founded companies reviewed by Harlem Capital, the top most popular industries were biotech, e-commerce, and software.

Increasing women participation brings enormous benefits to the startup ecosystem and the economy at large. Startups founded by women are better financial investments as they are, on average, more capital efficient. According to Women Who Tech, female-led startups have a 35% higher ROI, and, when venture-backed, 12% higher revenue than startups run by men. They also bring in 20% more revenue with 50% less money invested.

In other words, female founders create jobs and contribute to economic prosperity and innovation. Breaking down some of the barriers women face in order to start-up – such as gender stereotypes, facilitating access to education and access to capital, the right regulatory environment and promoting women leaders – ensures better economies, better job opportunities and economic growth.

Diversity and inclusion is not only a core value at AFS, it’s in our DNA and our Membership, who actively engages in the conversation on gender diversity in entrepreneurship.  In our last Annual Summit, our members chose to include diversity in talent as a policy priority at a global level. As this years’ International Women’s Day theme is “Choose to challenge the status quo” and women in leadership, we want to challenge the tech and entrepreneurship ecosystem to be more inclusive, to tear down barriers and build stages for women entrepreneurs to thrive.  The objective is that we can name as many female entrepreneurs as male.