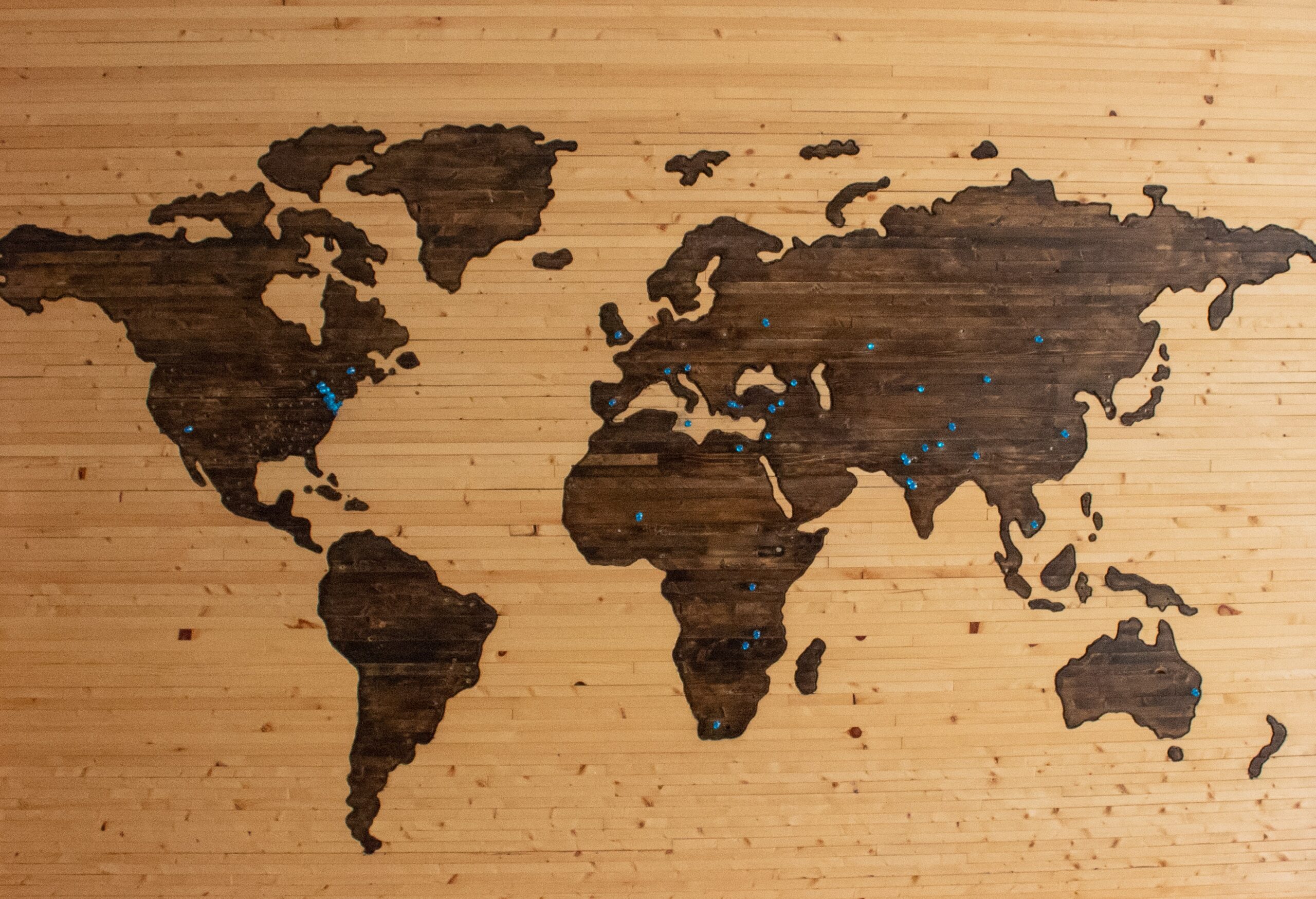 It’s not a coincidence that countries such as Estonia, the UK or the US have some of the highest startup rates in the world. They offer regulatory, administrative and financing conditions that are attractive to entrepreneurs.

Entrepreneurs are naturally attracted to start up in an ecosystem that maximises their chance to scale-up. They consider factors such as access to finance, administrative ease, talent and infrastructure amongst others.

Take Estonia for instance, ranked one of the most startup-friendly countries in the world, its entrepreneurs have been named “the Estonian mafia” (a group that seems to grow every year). E-stonia is known to be the most digitally advanced country in the world, most business transactions can be done online and in English. The country is also known for its startup visa, one of the most attractive in the world, which allows founders to hire very specific talent from abroad without turning the process into a bureaucratic nightmare. Estonia is a signatory of the SNS and it already complies with a few of the standards.

The European Commission’s Startup Nations Standard consists of 8 tried and tested best practices for startups. The objective is to encourage EU Member States to adopt these measures to allow new businesses and innovation to thrive. The SNS has originally been presented as an EU initiative but we wonder  – if these best practices have been tried and tested and we know they work – why not implement them globally?

The COVID-19 crisis and subsequent lockdowns have had a considerable impact on local, national and international economies. SMEs and startups are the backbone to most economies worldwide, they are the biggest job creators and essential part of the economic supply chain. Beyond supporting them to survive COVID governments should incentivise startup creation and scaling. The EU has the potential to achieve a green and digital post-COVID transition should Member States not only sign but implement the SNS.

The Startup Nations Standard is an 8-step recipe for economic growth not only for Europe, but the rest of the world. While we know that the words geographical borders aren’t in entrepreneurs’ vocabularies, what does matter to them is where they take their first steps and they have a clear preference for startup-friendly environments.

In setting up a global standard countries can also learn from each other in understanding what works best for startups and how to implement such measures, global cooperation at its best. It’s a way for governments to look at their neighbours and understand what’s working, why and proceed to iterate.

Our bet is that the more Standards a country adopts, the more startup activity it will develop which in turn will lead to better innovation, economic growth and reduced unemployment. Effectively the SNS is a playbook for any government in the world that wants to be a Startup Nation!

0
Like
Previous post PRESS RELEASE : Designing Artificial Intelligence requirements that consider startups will allow for innovation to thrive.
Next post Is the European Union promoting entrepreneurship and innovation?